The 2016 European Architecture Students Assembly (EASA) has concluded in Nida, Lithuania. Centering around its title theme of "Not Yet Decided," the two-week event included 35 workshops, with over half of the results still available to view around Nida. Among the most noticeable are "Highlight," a 10-meter tall observation tower close to Nida's lighthouse, a "nomadic theater" named "Atmosphere," a relaxation space known as "The Living Room" at the end of a pier, and a sculptural seating installation on the beach known as "Dream Dune." Read on to see images of all the completed installations. 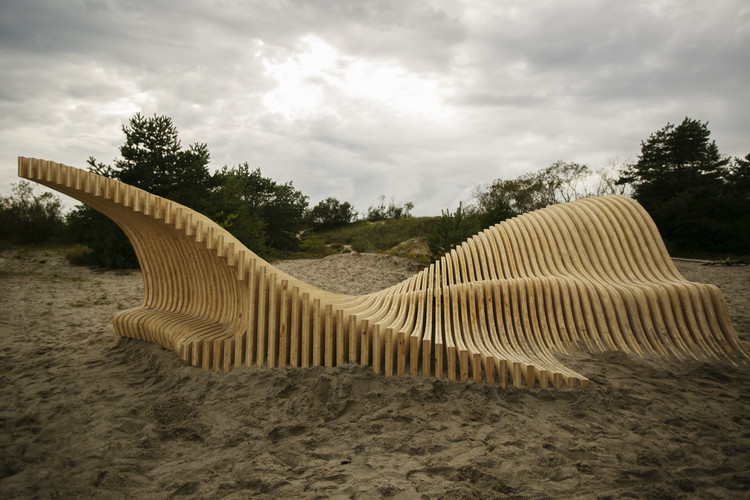 EASA 2016 was organized in cooperation with the Neringa City Municipality, the Curonian Spit National Park, Lithuania’s Universities, The Architecture Fund, The Culture Support Fund, and various architects, private and public companies, and institutions. In 2017, EASA will head to Denmark, where it will enliven the town of Fredericia. 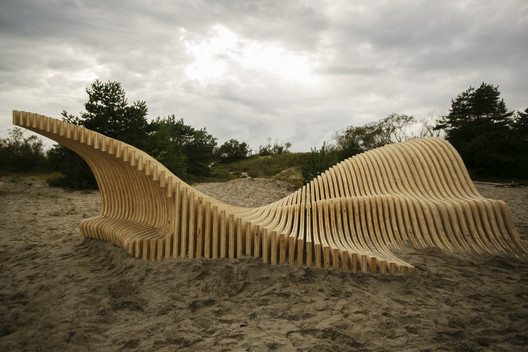