The relationship that humans have with death is complex and ever-changing, this is inevitably reflected in the architecture of spaces related to death. To interrogate the contemporary role of these spaces, architect Sanchit Arora of Indian firm Renesa Architecture Design Interiors used his thesis work, "The Shadow Spaces; Invisible Sacred Landscapes of Indian Cities" to analyze the place of crematoriums within Indian society.

After a qualitative analysis, Arora has proposed an extension to the Green Park Crematorium in South Delhi. With this project, he aims to provide an example of an architecture which marries poetry and functionality to create spaces which are respectful, experiential, and user-friendly.

Arora speculates that the decline of ritualistic practices associated with death has seen crematoriums lose their "sanctity." Whilst the spaces are frequented daily by a number of visitors, the lack of maintenance and consideration for the user has resulted in perfunctory architecture which is "without any sensitivity and respect".

Within Delhi, zoning defines the use of the 50-55 crematoriums in operation. Their proximity to nallahs (the streams that run through the city) reflects the Hindu ritual to have a water body at the site, whereas the green areas that often lie adjacent become buffers, isolating the sites from their context.

Arora situated his intervention at the Green Park Crematorium as of the four he investigated in depth, it was the most underutilized. By understanding the spatial periphery of the site, Arora was able to determine a series of macro and micro scales which would better integrate the isolated site into the cityscape.

The new program is distributed in a way that establishes a series of linkages between the existing and new architecture. The flow and transparency of these spaces was of vital importance, to ensure that an "invisible landscape" was in place to guide mourners in the most sensitive way possible.

According to Arora, ‘The Shadow Spaces’ observes and remedies issues related to all stated inadequacies, taking instead a holistic approach that considers physical, metaphysical, emotional, and spiritual notions.

The Shadow Spaces has been designed as a conceptual intervention, with the intention of submitting some of the plans to the Indian Government. 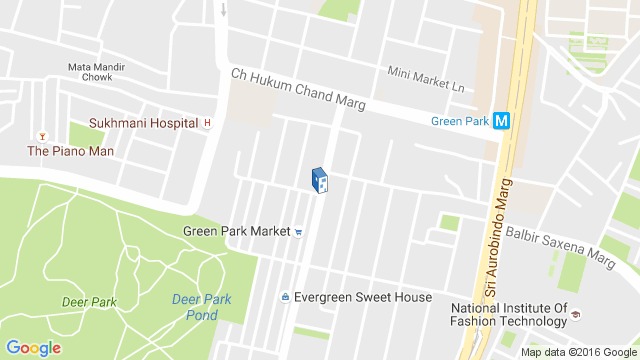 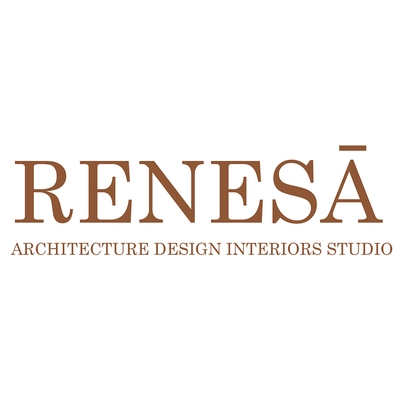