Vo Trong Nghia Architects has released plans for The Signature Spa on Phu Quoc, one of the major islands of Vietnam. Nestled into surroundings of vast forests and pristine beaches, the spa will serve as an addition to its neighboring 5-star hotel. The project has been tucked into the corner of the site to provide a serene atmosphere aimed at establishing “a compact and autonomous place of solace, wherein one can immerse themselves within the lush mangrove reservoir whilst nestled inside the bamboo [structure].” 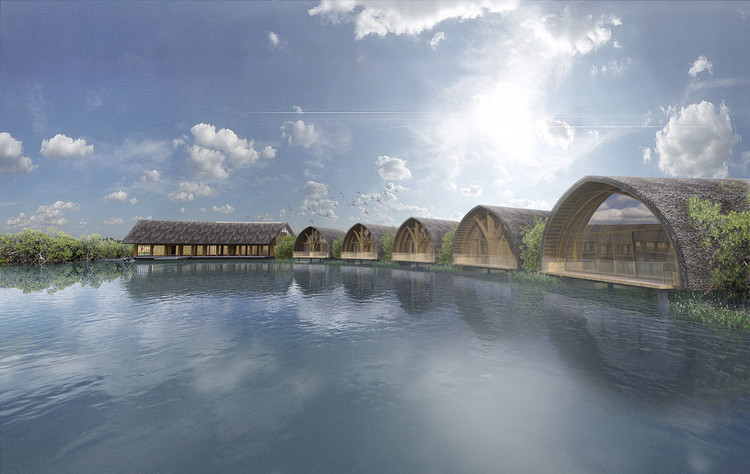 The project plan consists of an organic layout of three distinct areas: the main building, the treatment rooms and the back of house, connected to the complex by a floating bridge. Sweeping stone walls guide visitors to the entrance, providing a momentary sense of enclosure before releasing into the open spa compound. The buildings, constructed of bamboo, hover over the water, leaving room for giant mangrove trees and an entire ecosystem of flora and fauna.

Twelve bamboo bays positioned along an arc create the space of the main building, which houses reception space, waiting areas and consultation rooms for foot treatments and pedicures. The curved bamboo framing is on display from the interior, bending toward the skylight openings that shower the space in natural light. Conditioned and open-air spaces are separated by glass panels shielded with bamboo louvres, blurring the line between indoors and outdoors.

Treatment rooms are accessed via a stone pathway that sits just above the level of the water. Large windows in each room offering views out the mangrove forest and a stone buffer separating the private wing from the public areas both help to create an uninterrupted, immersive environment for visitors.

Each room is constructed of a bamboo shell, with clearly detailed joints where it means the natural stone, emphasizing the project’s reserved materiality. The structure mimics the expression of clasped hands with interwoven fingers, giving the structure a dynamic, curvilinear appearance.

Realization of The Signature Spa in Phu Quoc Island is currently in progress. 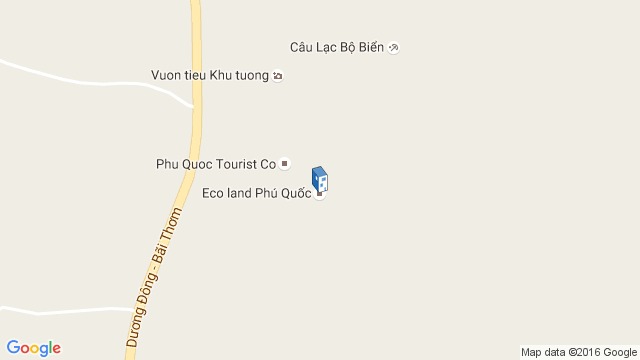 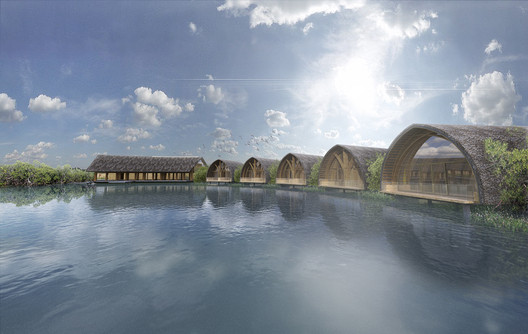