The second annual Z-Axis Conference, organised by the Charles Correa Foundation, will center on the notion of Buildings As Ideas. Held in the western Indian city of Goa at the Kala Academy, one of Correa's later projects, the conference is a tribute to his memory and belief that "buildings are ideas that manifest and take form." Jean Pierre Crousse, of Lima-based practice Barclay & Crousse, will open the conference with the keynote address; other international speakers include Camilo Rebelo, Ilze Wolff, Yung Ho Chang, Dick van Gameren and ArchDaily's James Taylor-Foster. 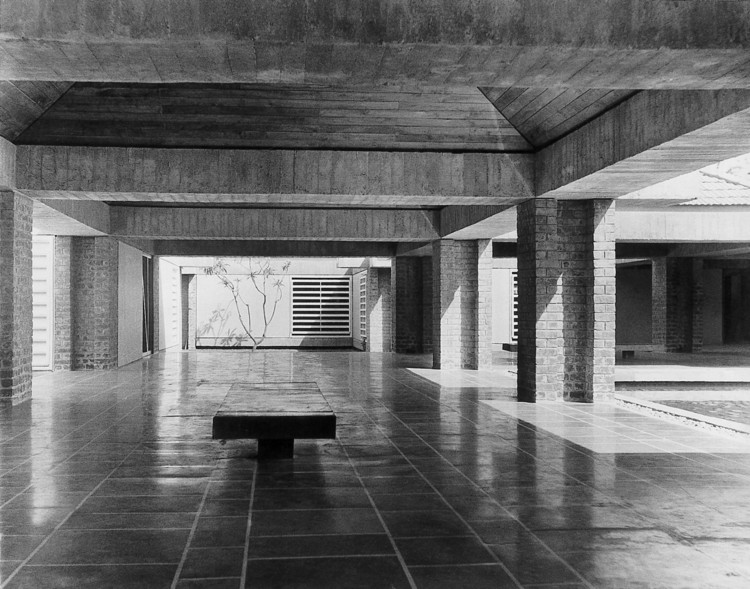 You find out more about the conference, which will run between the 1st and 3rd September 2016, here. Public registration is online here.