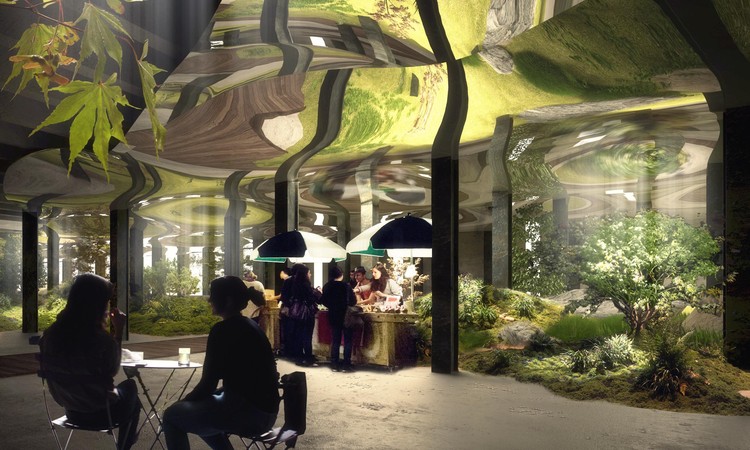 In addition to creating much-needed public space, the Lowline is hoped to set a model for adaptive reuse and cultivation of abandoned underground spaces, as well as “to shape the future of the City through innovation, deep community engagement, education, and youth development.”

New York City is the place where visionary ideas get turned into tangible realities, said NYCEDC President Maria Torres-Springer. Today we move one step closer to making the Lowline a reality, which will serve as a cultural and educational hub for this vibrant community and pioneer cutting-edge technology.

Since October 2015, the Lowline has been showcased in the experimental Lowline Lab, which tests the project’s solar technology and subterranean horticulture, and has attracted nearly 70,000 visitors and hosted youth education visits for nearly 2,000 children across New York City. The Lowline Lab will remain open through March 2017, and is free and open to the public on weekends.