Netherlands-based Mecanoo Architecten has unveiled its plans for the new Kaohsiung Station, the centerpiece of the massive Kaohsiung Metropolitan Area Underground Railway Project in Taiwan.

The project, which will occupy an 8.5-hectare site, will act as a green connector unifying different modes of transportation and represent Kaohsiung’s vision for its future as a sustainable city.

With its curvilinear landscaped canopy, the transportation hub will integrate train, metro, bus, taxi, bicycle services, and will create green public space for pedestrians and cyclists alike. The canopy will additionally connect a hotel, commercial buildings, shops, restaurants, and other facilities.

The sprawling green canopy protects the open public plaza underneath from Kaohsiung’s tropical climate like large trees would do. Here people can meet, enjoy a refreshing breeze, or visit events that take place at the station, like a farmers’ market, second-hand market, traditional open-air opera or a mobile library. - Francine Houben, creative director of Mecanoo Architecten

Visitors arriving at the station via underground train and metro platforms will pass through the Station’s central hall, a sunken plaza that features a bright ceiling of oval-shaped tiles. 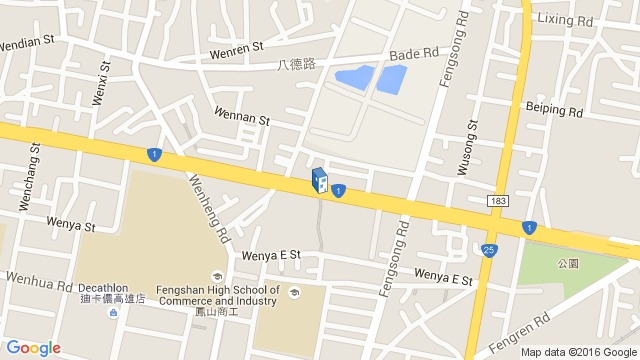 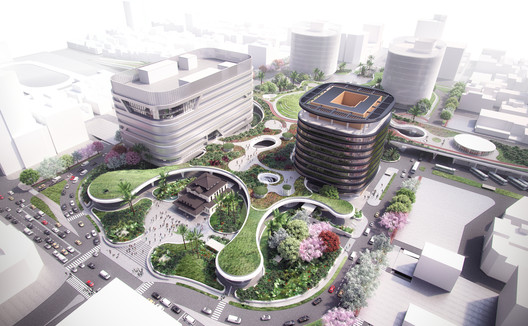