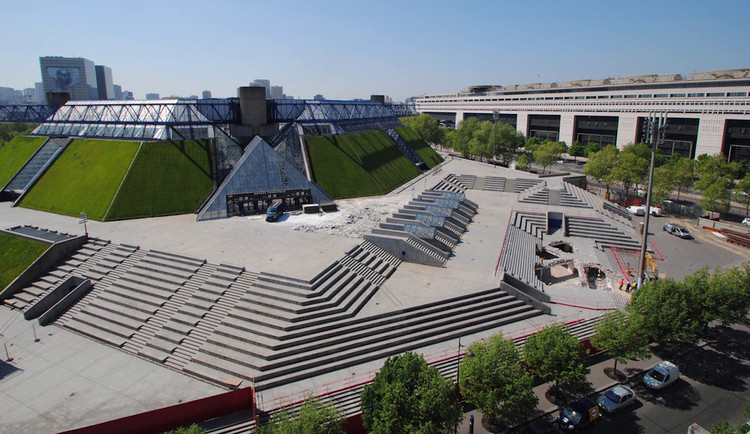 Text description provided by the architects. The challenge posed to the DVVD agency was huge, primarily involving the skilful management, with no overrun, of 17 months of works, divided into two phases. A rst phase of 7 months, for the renovation of the ice rink and the start of works on the main hall, with a 2-month interruption in works for an interim reopening to host the BNP Paribas Masters tennis tournament and some thirty concerts. The second phase of 10 months, to be executed at a brisk pace, was to involve the reconstruction of the concert hall, the ting-out of reception rooms, dressing rooms, public spaces, sports facilities, press rooms and show production facilities, the reworking of technical premises and the acoustic and thermal treatment of the outer shell of the building. All this was to be done without the slightest adjustment to due dates and costs, there being no possibility of an extension to the works budget of 110 million euros, and the Masters tennis tournament being an annual event. A just-in-time schedule, with an extremely precise sequencing of phases, was devised as a result.

"The redevelopment scheme was technical, functional and safety- related. What we have attempted to do is to go beyond this scheme by delivering a sensitive architecture which is emblematic of one of the greatest arenas in the world, and even influencing urban development by opening the building out onto the street, providing spaces and walking facilities for local residents." Daniel Vaniche

Works supervisors were to operate zone-by-zone; design analyses were completed to an extreme degree of detail, in order to avoid any change in design in the course of works. At the peak period, nearly 1,200 people were working on-site under extreme demands in order to ensure the on-time o cial delivery of the project on 18th October 2015. The venue has also changed its name: the Palais Omnisports de Paris-Bercy has made way for the AccorHotels Arena, following a naming operation which forms part of the economic model for the nancing of schemes with no public subsidy. In this major achievement, praise is due to the disparity between the economy of resources and the resulting quality of spaces and ambiances, unparalleled in modern arenas. 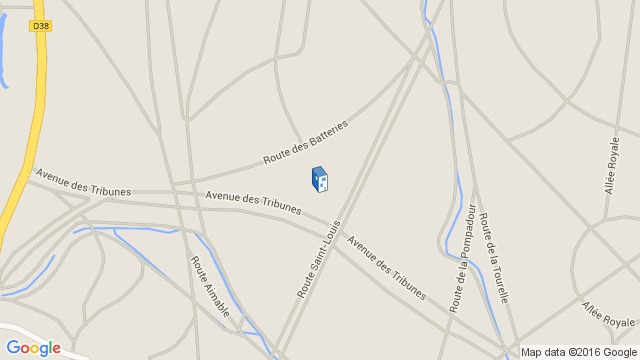 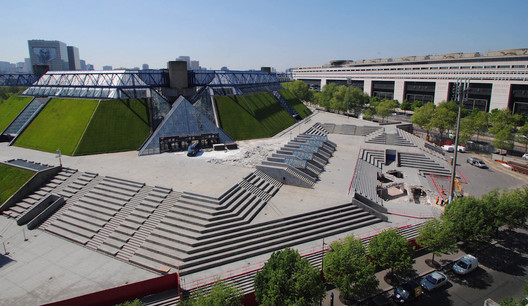