Each finalist has previous experience in transforming older buildings into modern museums. They will now compete for the chance to reimagine the Hall of Realms of Madrid, providing the Prado with 2,500 square meters of new exhibition space and an additional 2,900 square meters for supporting spaces. The hall was once used by Spanish royalty and most recently served as the home of the Museum Del Ejercito, or Army Museum, before becoming a part of the Prado in October 2015.

The new hall could play host to a major exhibition on the relationship between Spain, the American Continent and the independence of Latin American countries. Four or five existing elements of the building will be preserved, and new space will be allocated to housing traveling exhibitions.

Final proposals for the competition are due on October 30, 2016, and the jury will select a winner before the end of the year. 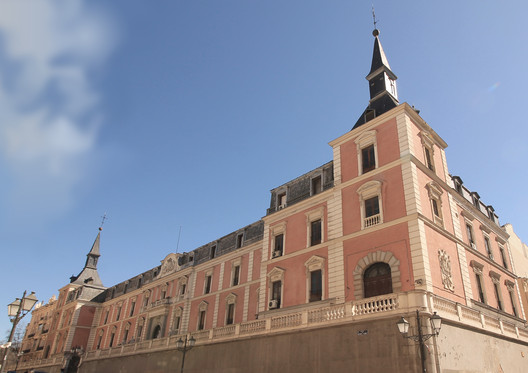