Save
RMIT Researchers Develop a Lighter, Better Brick Made With Cigarette Butts
Share
Or
Copy

One man’s trash is another man’s building material. Researchers from the Royal Melbourne Institute of Technology (commonly known as RMIT University) have developed a technique for making bricks out of one of the world’s most stubborn forms of pollution: discarded cigarette butts. Led by Dr. Abbas Mohajerani, the team discovered that manufacturing fired-clay bricks with as little as 1 percent cigarette butt content could completely offset annual worldwide cigarette production, while also producing a lighter, more efficient brick.

Dealing with cigarette waste is one of the world’s most difficult environmental dilemmas: billions of cigarettes are littered worldwide each year, causing millions of tonnes of toxic waste containing metals like arsenic, chromium, nickel, and cadmium to be released into soil and waterways.

According to Dr. Mohajerani, "About 6 trillion cigarettes are produced every year, leading to 1.2 million tonnes of cigarette butt waste. These figures are expected to increase by more than 50 per cent by 2025, mainly due to an increase in world population.

The solution? Introducing the accumulated cigarette butts into the clay of bricks before firing. In addition to the environment benefits, Mohajerani’s team found that adding the butts cut the energy expended in the firing process by up to 58 percent. The finished bricks maintain the comparable structural properties to normal bricks, but were lighter and had better insulation capabilities. The firing process also traps the poisonous pollutants from the cigarettes inside the bricks, so they can’t be leached into the environment.

"Incorporating butts into bricks can effectively solve a global litter problem as recycled cigarette butts can be placed in bricks without any fear of leaching or contamination,” says Mohajerani. "They are also cheaper to produce in terms of energy requirements, and as more butts are incorporated, the energy cost decreases further." 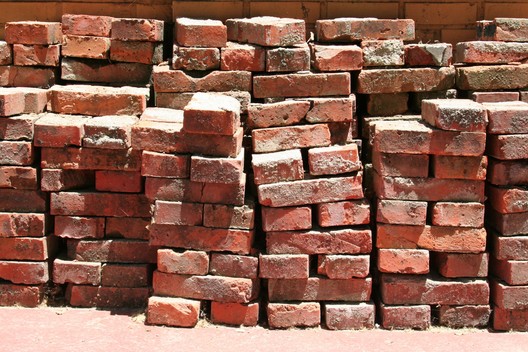