Milan studio Piuarch unveiled their design for the new Latteria Sociale Valtellina cooperative dairy in the Italian Alps. The competition, commissioned by the Latteria, sought to renovate the old building and expand it to include a sales outlet, restaurant, conference room and small museum. Piuarch's winning design builds on the economic and historic context of the area and surrounding landscape.

Their design is a reinterpretation of the malga – a traditional Alpine structure – conventionally characterized by a long, low profile. The building proposed by Piuarch is 54 meters long, and consists of a single roof with a front and side overhang. The large overhang adds 340 square meters of outdoor covered areas to the 1,000 square meter building area.

While the "central core is entirely closed in" and contains the conference room, service facilities, changing rooms and kitchens, the areas for customers are "arranged along the perimeter," including the outlet, cafe/bar, restaurant and museum area.

Following the Design for All principles, the building is void of barriers, both inside and in outside areas so that it "can be enjoyed by people with different needs and abilities," state the architects in a press release. Framed by large windows around the entire perimeter, the new design will place Latteria’s daily functions in direct contact with passersby.

Piuarch’s choice of materials respects the traditional malga, and incorporates "zero footprint" materials – sheet metal, local stone and laminated wood – to reduce the building’s environmental impact. Moreover, the raw materials are locally sourced, and their aesthetics are harmonious with the surrounding cultural context.

At the heart of Piuarch’s winning design is its tribute to the reciprocal relationship between shepherds’ traditions and the natural environment. The dialogue between the dairy and its surrounding environment is primarily sustained through its long roof, its pitches blending in with the natural slopes of the land, and acting as a shield from the harsh climatic conditions of the Alps. Meanwhile, the lighting and interior decoration are inspired by the culdera, a traditional copper cooking pot that is used for mixing and heating milk. 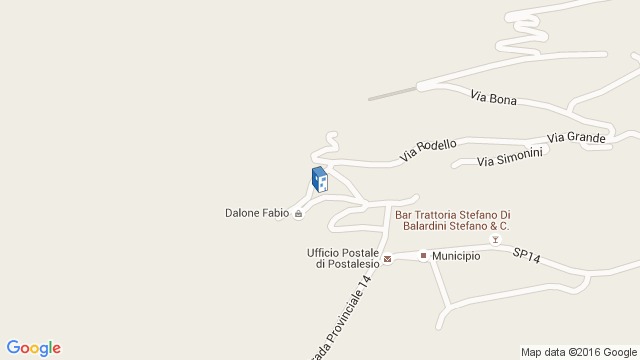