Based on the idea of the “vertical garden city,” the central tower in the design will feature lushly planted public pedestrian decks that fan out to create a stepped urban landscape and an “area for exchange and movement, bringing the greenery of the surrounding gardens of the historic Atago Shrine up and onto the buildings.”

Additionally, these green terraces help to reduce the urban heat island effect and air pollution, while also shading the fully glazed façades of the building, which balances the desire for maximum daylight with the energy performance requirements of a high-performance building envelope.

The project is slated for completion in 2019. Learn more here. 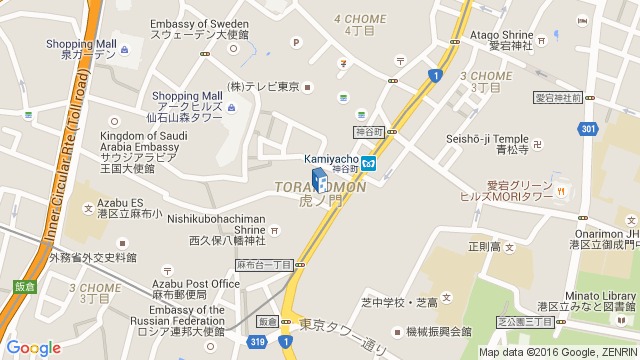