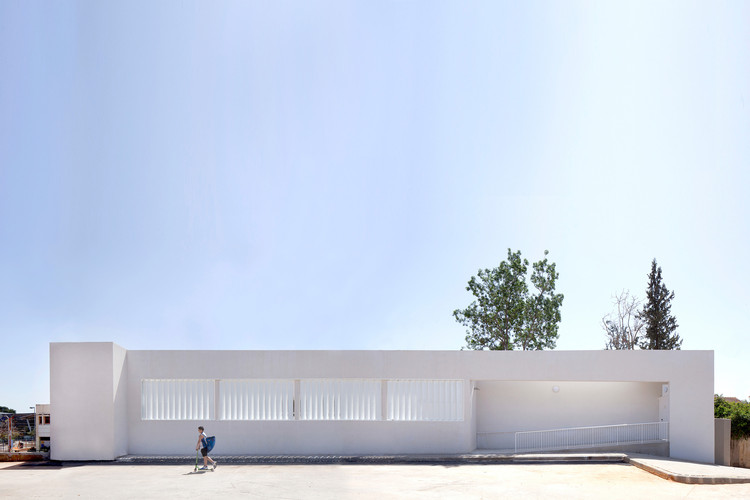 Text by Lior Galili. The new addition to the Rishonim Junior High School at Ganey Tikva, emerged from the desire to turn the usual experience of institutional domination into a celebration of the freedom of choice.

Using the student’s perspective as a point of departure, the building is designed to be a protective, yet enabling place. The combination of freedom and security is created by the effective organization of the building’s enclosure and circulation, or the unique situations formed by the relationship between the two.

The circulation, on the other hand, creates a sense of certainty and clarity. In this way, the balance created by the elusive skin of the enclosure and the clear movement establishes a simultaneous sense of protection and liberation. 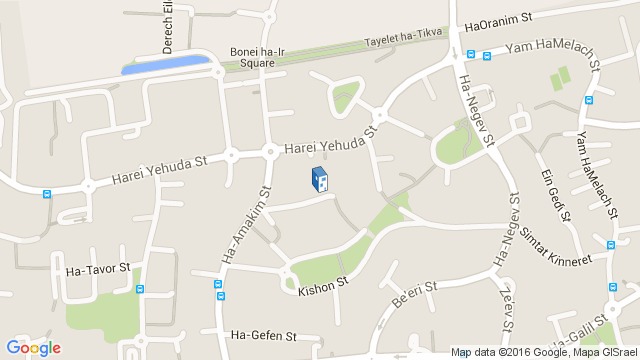