More than 6 million courses have been created for Super Mario Maker, a video game where players can create their own game levels with all of the available tools of the Mario universe. The plumber, who has entertained millions of people around the world with his adventures, turned 30 last September, the date of the release of his first solo odyssey, Super Mario Bros. The rest, as we know, is history.

A few months ago, for the premiere of Super Mario Maker at the last Electronic Entertainment Expo (E3 2015), Shigeru Miyamoto and Takashi Tezuka, the creators of Super Mario Bros, explained how they designed the levels of the classic Nintendo video game in 1985: on graph paper.

That's right, using graph paper and tracing paper, the Japanese artists drew each level in detail, adding and editing the position of enemies, traps, and even designing the game's cover art. 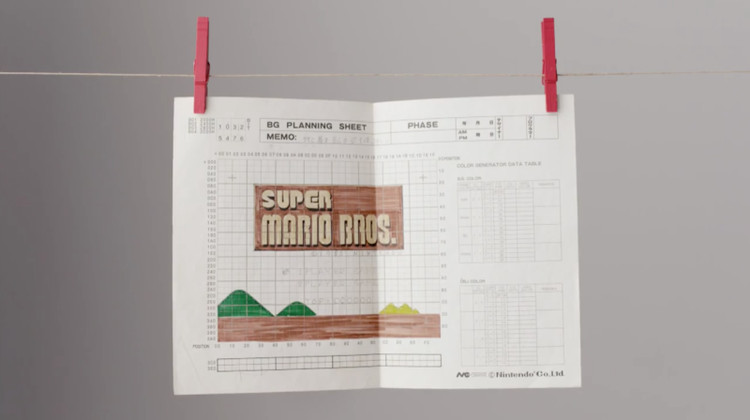 When talking about the game's origins in a video shown by Nintendo at the last E3, Tezuka, who is also the writer and screenwriter of The Legend of Zelda (1986), said: "Back in the day, we had to create everything by hand. To design courses we would actually draw them one at a time on these sheets of graph paper. We'd then hand our drawings to the programmers who coded them into a build."

And what did they do when they had to edit any of the levels? "It would get really messy if we tried to edit the original drawing. So we put this see-through paper (tracing paper) on top to make edits," Miyamoto explained.

The ability to develop every stage of the game with paper and pencil in great detail is what made Super Mario so successful. Miyamoto himself discussed why he thinks Mario is so popular in an interview with NPR: "... the actions in the Mario game are something that are innate to humans everywhere. Everyone is afraid of falling from a great height. If there is a gap that you have to cross, everyone is going to try to run to jump across the gap. These are things that are uniquely human and are a shared experience across, really, all people." 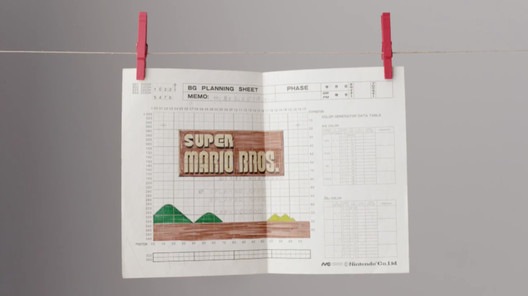