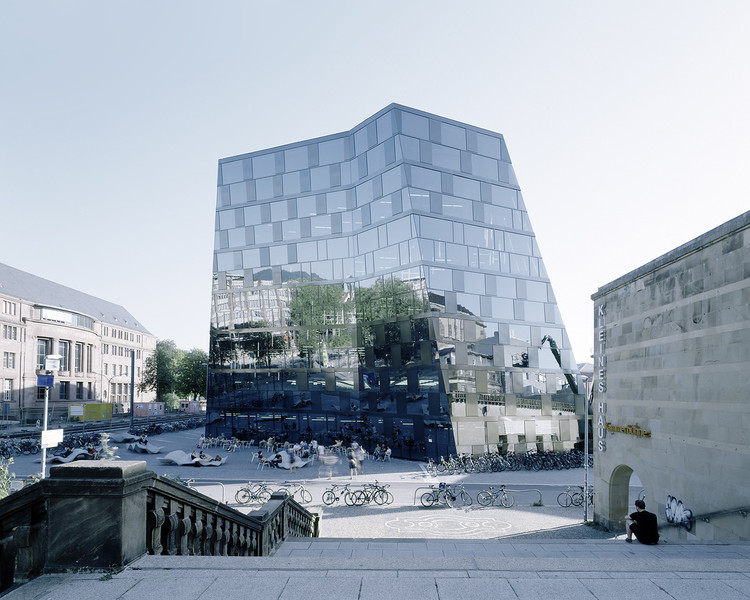 Text description provided by the architects. The initial library, dating from the 70s showed architectural and energetic deficiencies and had to be rebuilt. By cutting away parts of the building, Degelo Architects not only reduced the disproportionately large volume of the old library, but also made the building react to its urban context. Thus the building became a cut diamond. The façade of this crystalline sculpture is composed of electrochemically treated chrome steel.

The façade sees itself as an interface, which communicates between university and city. Depending on the time of day, the neoclassical façades of the surrounding are mirrored or the activities of the students become visible from the outside. 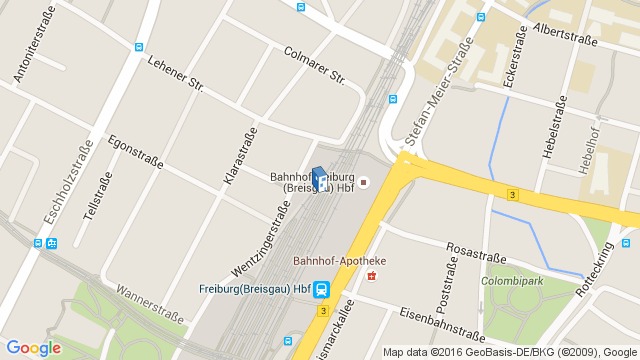