Save
Cartography in the Metaverse: The Power of Mapping in Video Games
Presented by 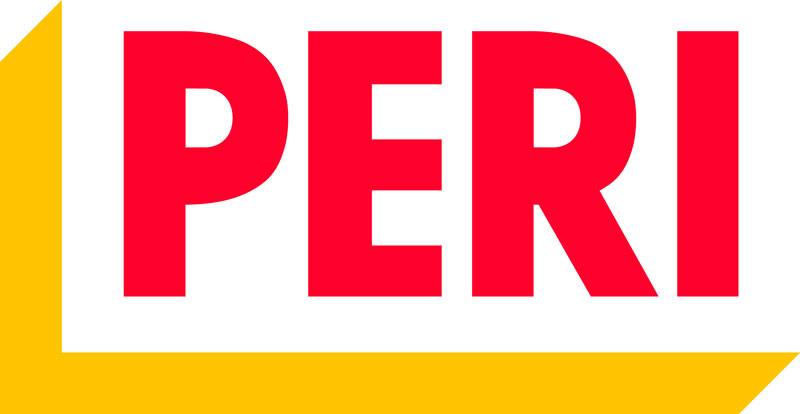 In this new collaboration, originally titled Cartografías del Metaverso (Cartography in the Metaverse), Spanish architects and founders of the blog MetaSpace, Enrique Parra and Manuel Saga, explore the potential of mapping in video games. Mapping can sometimes go beyond the mere role of orientation, as in the Diablo sequel, and become a very important element of the game, as in Civilization and World of Warcraft.

The cartographic and planimetric language of architecture is also common to the world of video games. Many video games base much of their experience on interaction with one or more maps, through which users orient themselves to find out where they are and where they are supposed to be.

One example is the Civilization saga, a series of empire management games created from 1991 to date. All versions are played on a map, a geographical view of the world that represents different areas, available resources, geopolitical balance, and other factors. These variants are the rules of the game, the situation the player faces; the map becomes a dynamic fabric, ie, the interface that makes up the game.

However, the idea of the map does not always work as an interface in video games. Traditionally it has been used as support, a reference tool that supports the main experience. Sometimes the maps represent the actual locations, sometimes made up places, but they always contain a graphical language specially designed to fit the overall tone of the game. For example, the visual style of Assassin's Creed is known for its faithful representation of historic cities, with a minimal and elegant interface, and neutral tones. The design of its maps totally fits this description. On the other hand, the maps of The Elder Scrolls convey the epic tone of it fantasy environments.

Whether it serves as the primary interface or as a reference tool, a videogame's map design is always closely linked to the experience being created for the player. If it's a game with fast paced action, the map will be a tool in a discreet corner of the screen, or an element that sporadically appears to be quickly consulted, like in Diablo III. However, if the game moves at a slower pace where the player has to consider every decision, the map should be able to allow handling multiple variables with ease and be able to concentrate a lot of information in a style that is pleasant to look at and not overwhelming.

Sometimes the map is responsible for offering a challenge, as in Lands of Lore: the environment is very labyrinth-like and the interface causes the player to get lost, while the map screen is external to the main action. That means that the map should be consulted repeatedly and memorized if possible, drawing diagrams or inventing our own system to avoid going in circles.

A good example of this is The Legend of Kyrandia, created in 1992 and designed by Westwood Studios, the same studio as Lands of Lore. In this adventure game there are mazes where it is easy to get lost, which usually means a quick and painful death. However, the game does not provide a map, nor plans or anything similar. In a time where there were no guides on internet forums, we were forced to draw our own maps.

I always found it interesting that all of the kids in my neighborhood who drew maps to solve this game (back in 1995) ended up drawing very similar things. Moreover, if today you visit abandonware and retro game pages, you find maps that are also very similar to each other. The spatial experience of the game gives way to its structure, beyond cultural or generational differences.

At the other extreme are the MMO games (Massive Multiplayer Online) like Lineage or World of Warcraft (WoW), where, despite the repertoire of maps that they offer, the number of players, characters, enemies and activities to be performed always far exceed the original work of developers.

To solve this problem, the community of players is responsible for programming add-ons or websites where information is organized and georeferenced. They also make maps of rare enemies, resources, travel routes, hiding places, and various other things. The internal logic of these maps is exactly like that of a professional Geographic Information System (GIS): data layers and coordinates are interrelated and it is very likely that any user accustomed to the add-ons for World of Warcraft could learn ArSIG without any problems, already having been using it for years.

The idea of georeferencing data in real time in a game space is not new, we've seen it implemented in sports news. However, when applied to the field of video games, a range of possibilities opens up almost as endless as in the physical world. Titles that have limited playing fields, like League of Legends, offer an overwhelming amount of data useful for evaluating matches that are known for their competitiveness.

In open map games, like Grand Theft Auto, the maps could serve to evaluate the design of your experience, or to create links between players: What are the areas most visited by French players from Arkham City? What areas of Constantinople is the action of Assassin's Creed Revelations concentrated in? How many of this game's fans have dared to climb the four minarets of St. Sophia?

To sum up, we leave you with four conclusions:

In that sense, someone who has experience in video games also has experience in how their spaces are represented. This brings cartographic and architectural language closer to the general public than ever before. Throughout the 20th century children have played with building blocks, creating architectural spaces, but video games work directly with the representation of these spaces, with the abstraction of the experience. How does that make today's architecture student different, with a knowledge of architectural language totally different to that of 20 years ago?

Note: This article was originally published on November 20, 2015.

This article is part of the ArchDaily Topic: New Practices, proudly presented by PERI. PERI’s Future Products and Technologies’ department researches disruptive technologies that have the potential to change the construction industry fundamentally. The aim is to recognize the signs of the future and to help shape this future. Through a methodical approach, PERI thus expands its core competencies and acts as a clear pioneer on the market. Learn more about our monthly topics. As always, at ArchDaily we welcome the contributions of our readers; if you want to submit an article or project, contact us. 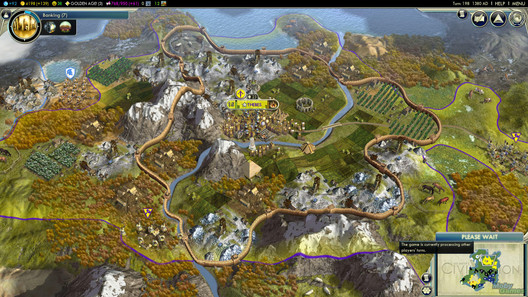