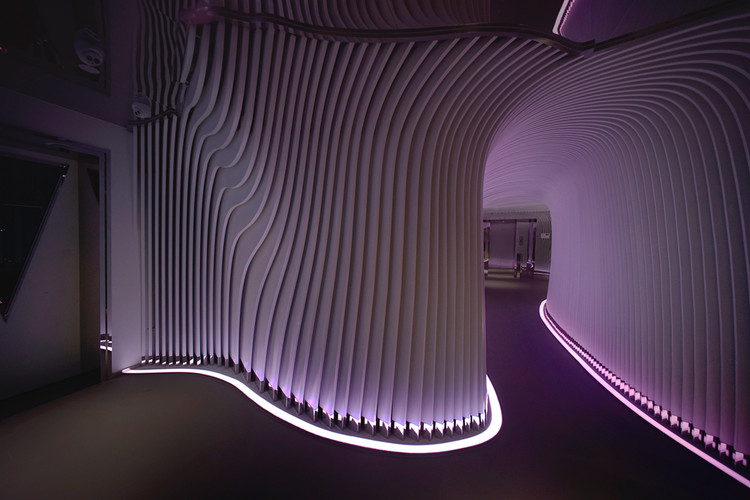 Text description provided by the architects. The interior space of Hangzhou V+ Lounge, which serves as the famous brand’s third branch in China after Beijing and Chengdu, is designed together by Studio Waffles and LYCS Architecture. The project is located at the southwest corner of the crossroad of Dongpo Rd. and Pinghai Rd, which is also the most flourishing commercial zone nearby West Lake. Meanwhile, the site is less than one hundred meters away from the largest flagship store of Apple in Asia.It is this unique location of the project that initiated the inspiration of translating the water of West lake into a design concept. Curves, mirrors and different lights are adopted to support this concept, thus integrating diverse sensory experiences of underwater, water surface as well as over-water as a whole interior space.

Taking advantage of the height of the ground floor, the designers set light with geometrically divided form on a whole wall. The openness and grandeur is guaranteed. Fine and delicate materials imply the quality of the space in a luxury but modest way.

The third floor is an integrated bar with various counters, which satisfy different needs of the customers.

A huge V+ logo is standing in the middle of resting area by joining pieces of black and white marbles together. The logo image varies as the view changes. The height of the space is deconstructed and recombined by a dramatic way of material expression that goes simultaneously with reflection image of many spot lighting, finally enhance the perception of this spacious lounge area.

An underwater atmosphere is emphasized in the counter zone. There are translucent water-textured glass as wall and placing spotlights and diffuse lights on the top. After that,the designer, taking advantage of the depth of the space, constructing an underwater bar with its interior space shifting from the solid to the void. The counter itself is made by multi-layered glasses and mirrors. It smoothly presents an image of different seasons when the light changes.

Exploring in the water

In the KTV part, the designers carry out a breakthrough way of introducing the scenery of West Lake into interior space.

The fifth floor is designed with the concept of rambling in the bottom of the lake. Mirrors and continuous grilling are adopted to present the underwater world deep into the lake.The corridor has a surface with both simplicity and elegance.Light is placed behind the mirror and in the gap between curved grillings. Compared with the dark ripples created by the lights and shadows, landscape of the West Lake is particularly vivid.

Rooms and corridors are joined organically with continuous grillings on the wall. There are thin boards in the boxes where various classic couches are supported. They seem to flow in the large box, reducing the conventional visual weight of itself. Hence the interior space visually becomes more expansive.

The concept of the sixth floor is infinite West Lake. The interior space is sprightful with white streamlined wall adopted. They are connected seamlessly with reflective material. As simple and dynamic as its water metaphor, the whole space flows like a delicate curve left by a tiny boat cut through the West Lake.

High-reflective materials in the corridors bring the outdoor scenery of West Lake into interior space. Between the image reflected on the ceiling and the view outside, a contradiction emerges. Meanwhile, there are flexible ribbon-like light coming from scattering lights near the corridor as if one can only experience when he travels in the sparkling underwater world.

In rooms on the sixth-floor, the whole space is divided into two open zones by structure and furniture. The floor in the box is carpeted with fine polished black floor, reflecting images of other parts of the room. In this reflective space, water theme fresco and dark sound-absorbing wool on the wall reinforce the existence of the space boundary, providing the beauty both in form and function.

In order to maximize the landscape value of West Lake, V+ rooms adopt a design method of connecting from inside to outside. There are a lot of full height glass and smooth mirrors on the ceiling and floor, which introduces the landscape of the lake into the rooms. Hence, customers are able to enjoy singing while embracing the natural landscape simultaneously.

Rippling on the water

There are V+ Lounge VIP rooms on the seventh and eighth floors. With a similar and unified design language, these rooms are more luxury. An atrium independently connects the two floors on the lake side, representing water elements in the space in a rather modern way.

To express the lithesome light and shadow as well as delicate dynamics on the lake surface, space on the seventh floor is designed with fine massive material to pursue a twinkling expression of the water surface. Glass and metal provide a majority of the material selection of the counter area. Lights pass through the glass just in the way a shining diamond does, which draws the interior visual attention all on this counter.

In the individual area, oval panels cover the pillar and form a table in a certain height. Thus unique dining experience is created Along the windows, several flexible tables and chairs are placed. The dark indoor space highlights the West Lake’s night scene outside the windows. The method of material contrast of seventh floor continues on the eighth floor. However, in order to distinguish from the free line elements on the seventh floor, line elements controlled more by sequence and symmetry are introduced on the eighth floor.

In VIP rooms, ceilings is constructed by white metal pieces and heavy solid concrete, emphasizing the both the weight and lightness, diversity and integrity in material. The designers chose dark tone stone jointed with metal lines as a floor pattern, whose deep dark skin serve as a counterpart of the white metal pieces,emphasizing the lithesome impression of the latter.

With several changes in details added, the cigar room keeps the sequential and symmetrical form. It becomes more subtle after elaborately considering lights exert their influence. 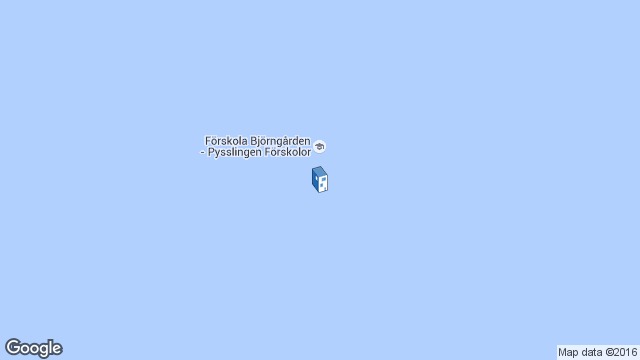 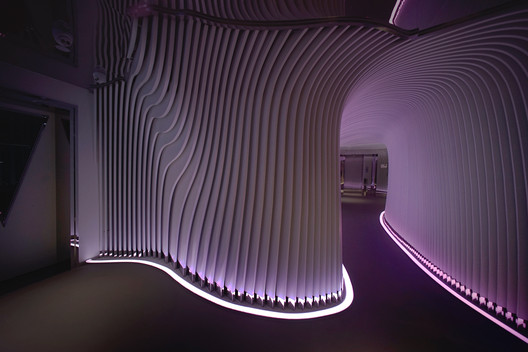