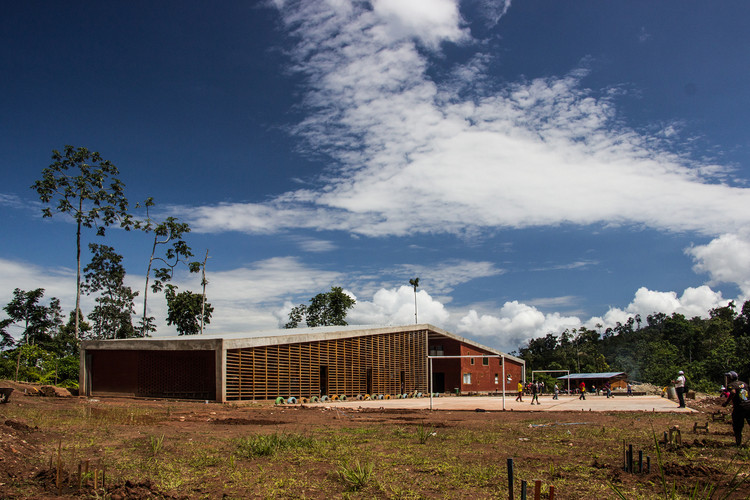 Text description provided by the architects. The project started with research work on the communities involved, which considers strengths and weaknesses, dreams and hopes. Education is a quintessential instrument for collective growth, and in the community of Santa Elena, residents expressed willingness to rebuild its future and overcome the past starting with a school.

The soil survey reveals a land fill in the western part of the lot. It is the eastern part which has a more solid surface, thus we propose the construction of a compact, longitudinal volume on the east side. The western, less resistant area, is intended for the schoolyard, sports court and green area.

The volume is formed by two levels. In the center, a covered double height courtyard divides the school into two sections, with separate entrances at the ends and in the center.

In the northern part of the building are the classrooms and student restrooms. The south side houses the entrance hall, laboratories, library / multipurpose area and administrative rooms.

Reinforced concrete is used for the structure and handmade clay bricks for walls, while the use of wood is limited to the roof structure and louvers on the west and east facades. The louver system favors indirect lighting, keep the space ventilated and protects the hallways from the rain. In classrooms, small louvered windows at the top of the rooms allow the escape of hot air and constant air replacement.

From the north access, the southern access is visible, the hallway axis goes through the volume, allowing one to appreciate the longitudinal extension of the building in an alternation of light and changes in the height of the different spaces, creating a visual tour of many contrasts.

The volume stretches upwards in the central part, and a a sharp fall towards the north and south ends. In both edges, and above the restrooms, tanks accumulate rainwater, which is used for bathrooms and once used is purified by a trickling filter system and reused as irrigation water.

Architecture must adapt not only to geographical, morphological or climatic conditions, but also to the cultural and social conditions of the community, accompanying the project throughout the process. The inauguration of the project is the beginning of a process of development, where the school is a meeting place for the whole community. A space that allows young and old to dream and take the path toward their desired future. 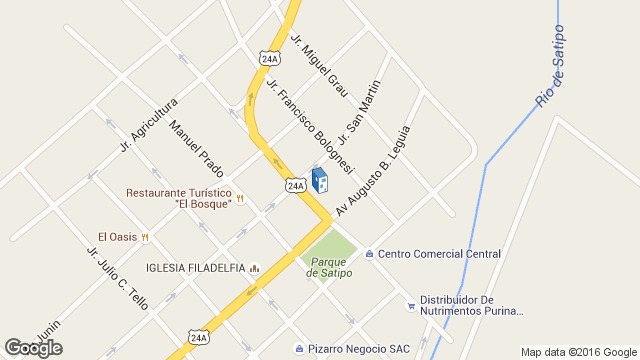 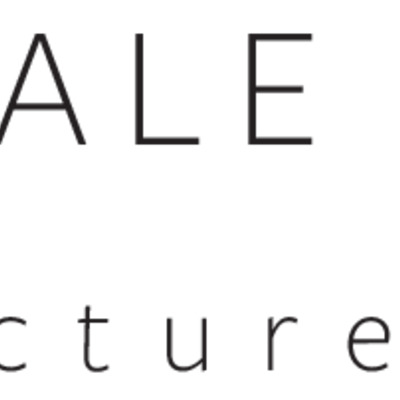 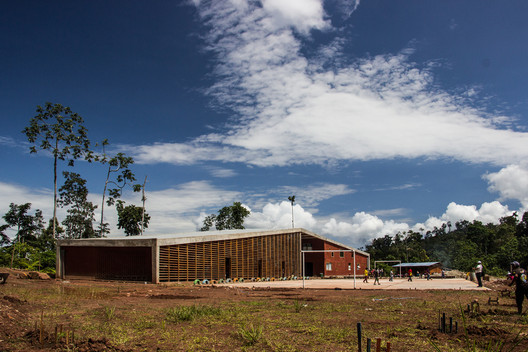 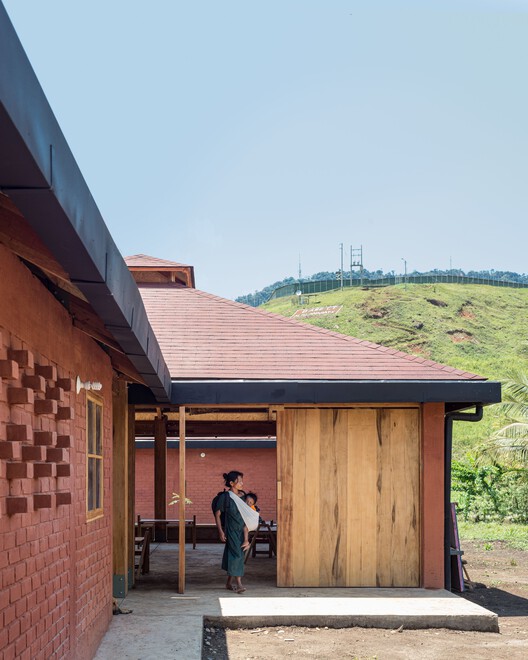