Two major tenants, 21st Century Fox and News Corp have pulled plans to relocate to the BIG-designed 2 World Trade Center - the final building planned for the 16 acre site. 2 WTC was unveiled last summer after news broke that BIG would be replacing Foster + Partners as the building's architect. According to a report on The Wall Street Journal, the two media companies based their decision on the high cost of relocating; they plan to stay in their current Midtown site until at least 2025.

The project will be placed on hold until a new tenant is found.

“Make no mistake: it won’t be long before we find a great company to anchor 2 World Trade Center,” says project developer Larry Silverstein. 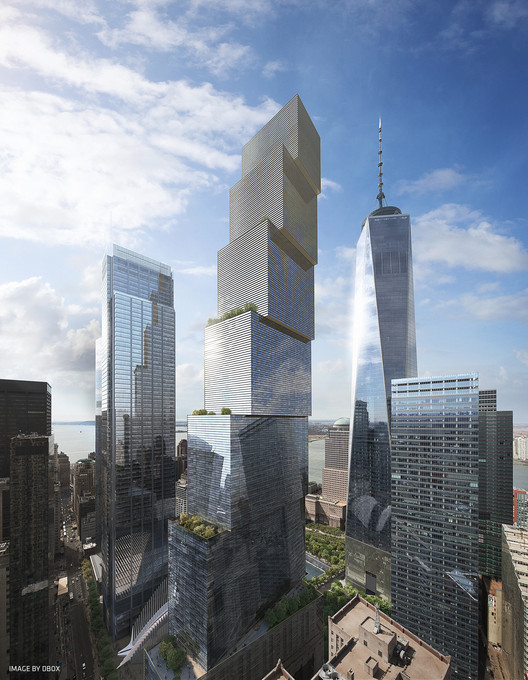