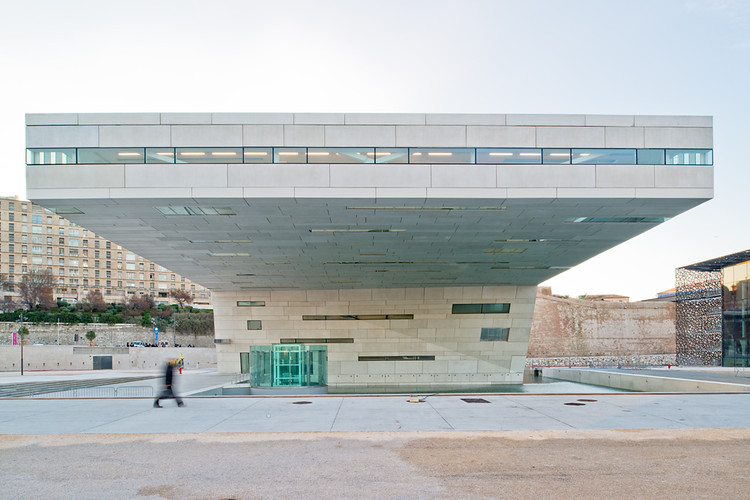 “La Villa Mediterranee" is a large public building which houses research, documentation and projects that concern the contemporary condition of the Mediterranean sea. The building is located on the docks of the port of Marseille next to the museum of Mediterranean history promoted by the French state in collaboration with the city (the MUCEM).

“La Villa Mediterranée” is a concept turned architecture. The idea of a space of thought and research that encompasses the sea inside.

When I conceived the idea, I was participating with the group: Multiplicity, on a research of the routes of illegal migrants in the Mediterranean.  In 2002, with Multiplicity, we had brought to the X Documenta in Kassel, the reconstruction of a tragedy that happened in the coast of Sicily: A shipwreck in which have lost their lives, by the indifference of Italian, Maltese, and Libyan authorities, more than 300 refugees from Sri Lanka.

The title of this research was "Solid Sea". We wanted to denounce the new nature of the Mediterranean, that had become a solid sea made of paths from specialised routes (migrants, tourists, soldiers, fishermen) rigid as highways, that never meet.

By the desire to contrast this drift of closure and isolation, was born the idea of an architecture on the edge of the sea open to the flows that come from it. Architecture capable of embodying an ambitious project: to revive today  (under the European crisis, turmoil in North Africa, and Middle East torn apart)  the cultural and political relations between the different shores and different cities of the Mediterranean.

I wanted to create an architecture that does not give its back to the sea, but instead welcomes it inside.  The heart of  “La Villa Mediterranee" is in fact a great square-dock that houses the sea.

The water square, is connected to a dock into the Mediterranean, this is the focus of the project, the access of the sea is not to create a pool or a decorative element, but a useful space  for docking and navigation, gaming, party, entertainment, or commerce. A new public space, open and covered for the citizens and visitors of Marseille.

“La Villa Mediterranee" is a construction that combines the characteristics of public architecture and of offshore infrastructure.  Its spaces, pass through a mixed structure of concrete and steel, and are articulated by the overlapping of three parallel horizontal levels; two of which are located above and below the sea level.

As a matter of fact the sea is the centre between the two parallel levels: A large exhibition hall of 2000 square meters suspended 14 meters above the water; And a space for conferences and theatrical events of 2500 square meters under the sea level. The presence of the square of water will be perceived by all the spaces of “La Villa Mediterranee".

A skin alternating panels of prestressed concrete and strips of glass, surround the entire building to the exclusion of the two vertical sides. Is through the transparent cracks of this skin, that the large submarine Agora and the cantilevered exhibition hall above the dock are mutually visible to one another by the inhabitants of Villa Mediterranee. 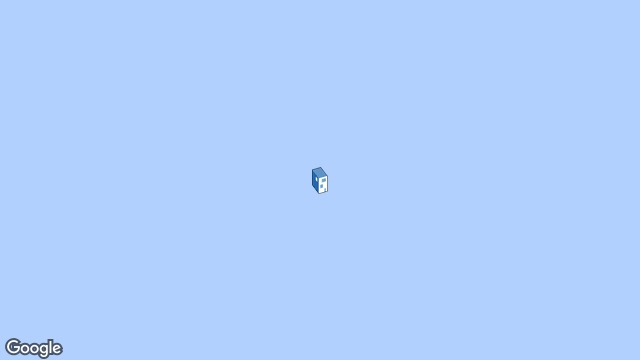 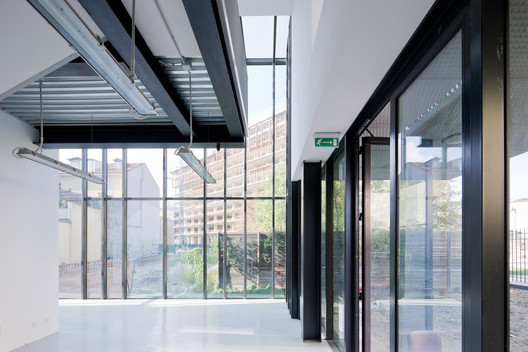 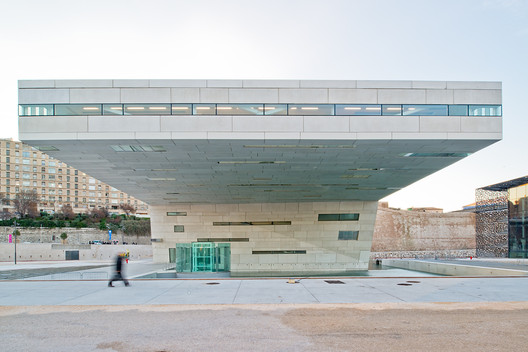