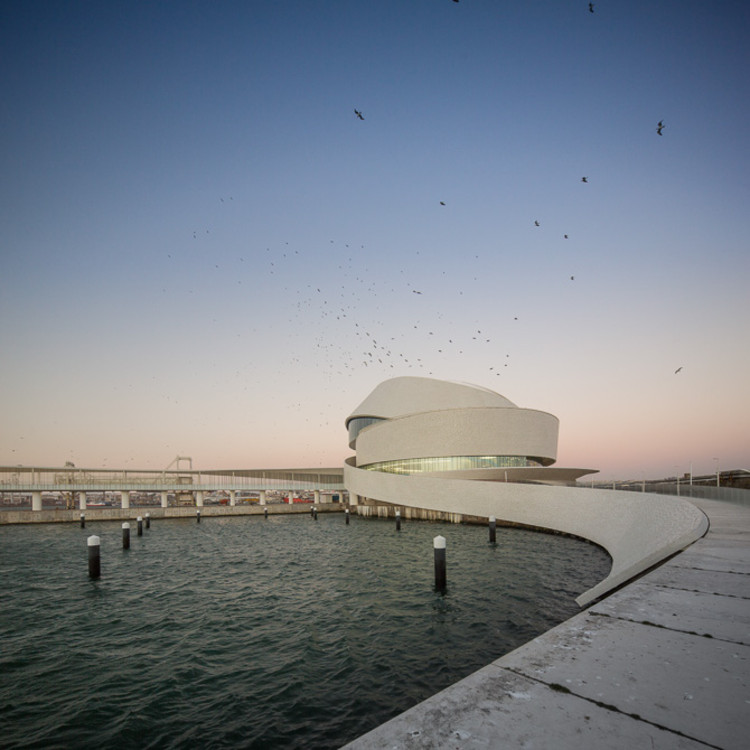 Text description provided by the architects. Porto Cruise Terminal is a small port complex, initiative of the Administração dos Portos do Douro e Leixões, located at the South jetty in Matosinhos, Portugal. The strategic definition of a new cruise terminal had a double objective: improvement of the commercial efficiency and a better urban integration. That’s why the project integrates new buildings, berthing work and exterior spaces of public vocation. The main building shelters several programmatic components: cruise ship terminal, marina facilities, the Science and Technology Park of the Sea of the University of Porto, event rooms and a restaurant.

The team responsible for the architecture project also coordinated a major team composed by economy, durability, transports, among other usual disciplines. The project was developed over several years with a formal, programmatic and settlement condition's clearance.

The work was divided in three stages, being concluded the initial two, a new quay and the main building. The last stage integrates the reflecting pool at the core of the main building, the street connecting to the city, the marina settlement, with the treatment of its fronts and the setup of a small support building.

The proposal, largely dependent on the main building, is located in the edge of the port's South jetty, within the Atlantic Ocean, 750 meters away from Matosinhos city and 10 km away via river-sea or road from Porto Ribeira, the most requested touristic point. It constitutes a node between the 3 main directions: the new cruise ship quay, the new marina, and the new street linking to the city. It receives and sends dispatchers and addressees of this three “motivations”as it includes in the sea side the departure/arrivals rooms and marina facilities, and in the land side the Science and Technology Park of the Sea of the University of Porto, and other functions. event spaces, a small restaurant and parking.

Enchanted by the jetty's curve and by this intermediary commitment and role, it enlaces the curved blades generating and prolonging itself in the form of 3 main exterior tentacles and a fourth falling inwards, in an helical ramp connecting the internal functions within a quadruple height space. The unrolled exterior arms lead the investigators level to the seaside and the departure level to the cruise gangway or to the elevated walkway towards the beach and Matosinhos city.

On the inside, the succession of functions organizes the space in multiple shifts, always diverse but within a symbioses on which the arch, the materials and the light construct a singular unity. This union is reinforced by the central core, a quadruple height space.

The building is not very large, mostly when compared with the cruise ships it can shelter. From the beach side, one can realize that its place is clearly inside Leixões port, in such a manner that it faces towards the jetty, not revealing any openings and declaring a mysterious blind façade. The cover and the blade, summit and tilted, grant its personality profile. The Bus large-cover slightly touches the granitic breakwall. From faraway the building is read by its volumetry and by the wavy white with fanciful nuances regarding light and atmosphere variation. Closely the arches and its texture appeal to proximity, involve movements and the body, inviting the look and the touch. At the accessible cover, the land and the ocean meet and distend the soft broadness that the calm eye can reach. 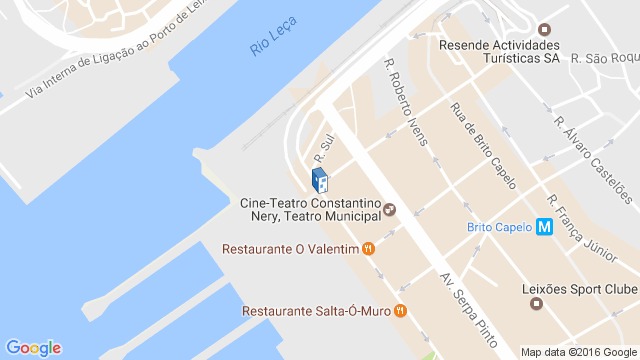 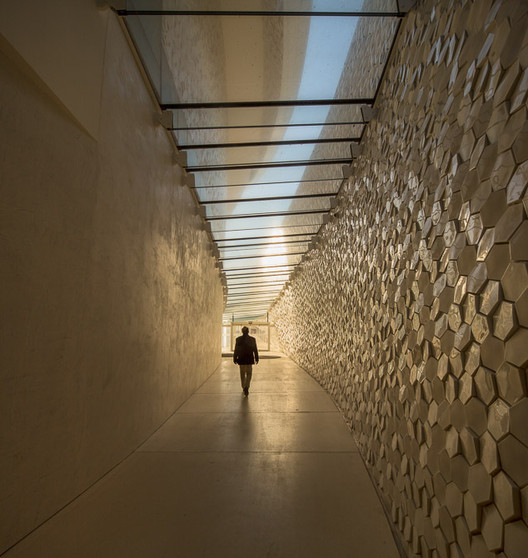 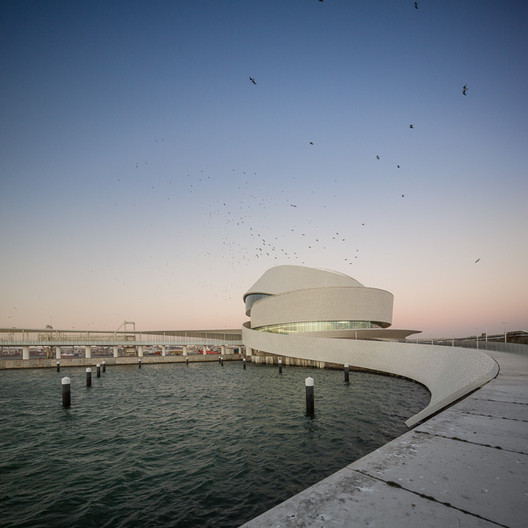