The Ford Foundation is about to undergo a massive $190 million renovation. Led by Gensler, the project will "modernize" the landmark building and expand its spaces "for convening and creating a global center for philanthropy and civil society."

Originally designed by Kevin Roche and John Dinkeloo, the Ford Foundation is considered to be one of modern architecture's most iconic buildings. "That rarity, a building aware of its world," New York Times architecture critic Ada Louise Huxtable once described, following the building's opening in 1967.

"When completed, the renovated building will be right-sized for the foundation’s workforce, with more collaborative and open space for staff and increased meeting space for nonprofit organizations and the public," stated the Foundation in a press release. The new work promises to "preserve the building’s iconic architectural design."

Construction will begin in October 2016; completion is slated for summer 2018. 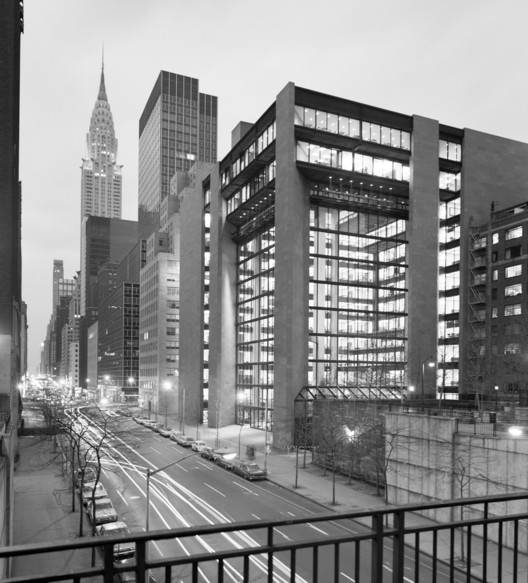