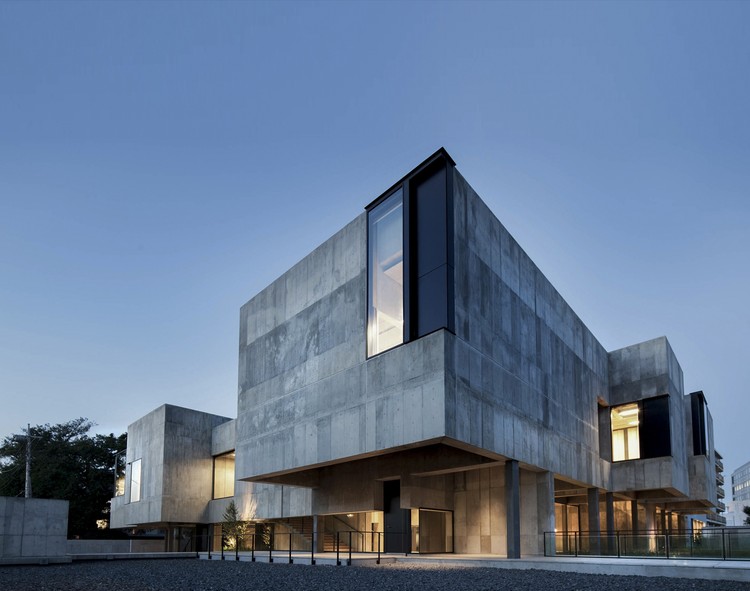 Text description provided by the architects. Project of a music college in a typical suburban setting of Tokyo.

Through exploration of creating an appropriate place for learning music, apart from the old one-side corridor compartment style lesson rooms, similar to a prison house, new arrangements of lesson rooms has been developed in which it’s not a typical campus style, nor dispersive location of schools.It has a look of a city observed in Quartier Latin.

There has been a demand for a more visual connection among co-musicians or surroundings rather than for an isolated space.There are necessities of eye-contact with the other participants. Occasionally,for the sake of different acoustic conditions, students tend to prefer corridors or staircases as oppose to isolated lesson rooms. Therefore it was preferable for lesson rooms and corridors to be utilized as spaces in sync for musical trainings, as well as maintaining acoustic independency. Furthermore, exploration of   opening up of the musical college “which tends to be isolated” to the surroundings, will contribute in bringing more liveliness as well as forming unity among the students.

The wall girder grids installed in the basement and on the second floor, will afford the acoustic independency by arranging lesson rooms discretely.It will also treat the lesson rooms and corridors equivalently by regarding the rest of the spaces as corridors. In addition, the openings at the corner of the lesson rooms contribute in creating continuous scenery unified with corridors visually as well as maintaining acoustic independency.A musical college deigned to contribute a favorable environment to the local community has been explored. Opening the ground level to the public by considering the upper and lower grid-like structures as roof and foundation is one of those efforts. 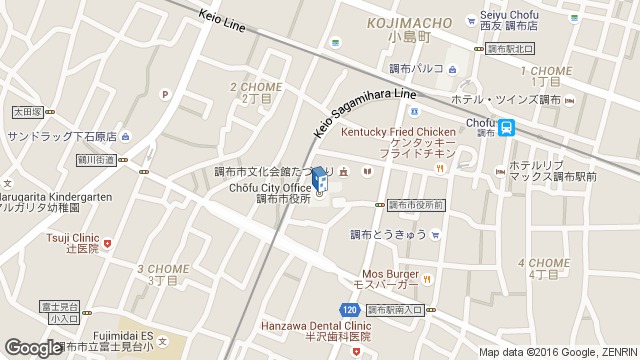 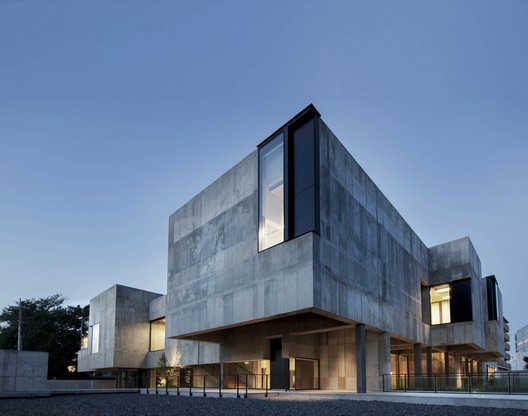