Opened in January 2015, the Philharmonie de Paris was designed by Jean Nouvel, though he later distanced himself from the project. The concert hall, a 2400 seat venue, seeks to "invent a model all its own," according to the Philharmonie de Paris website. It breaks from the pack of concert halls by mathematically creating a more intimate space -- "the distance between conductor and the farthest spectator is only 32 metres (compared to 48 metres at the Salle Pleyel for a smaller audience)." The architect worked with various acoustic experts to "develop a bold system of cantilevered balconies and floating clouds, combining envelopment, intimacy and spaciousness." Here we see the project as photographed by Danica O. Kus. Read on for the full set. 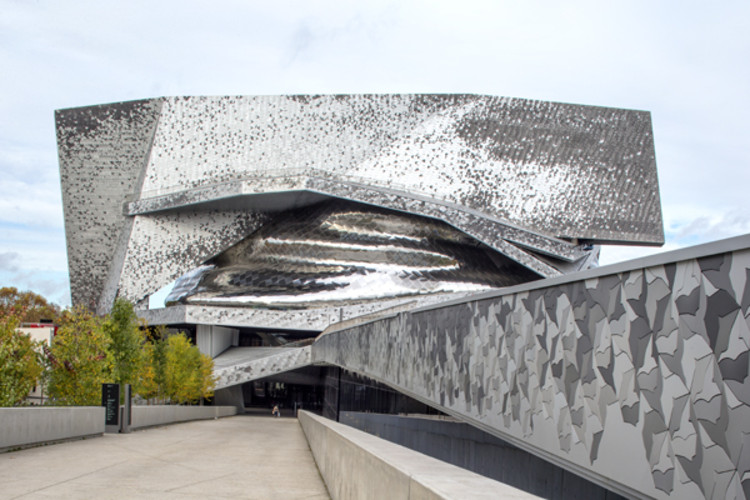 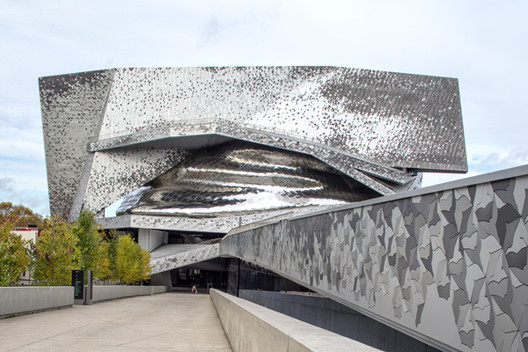