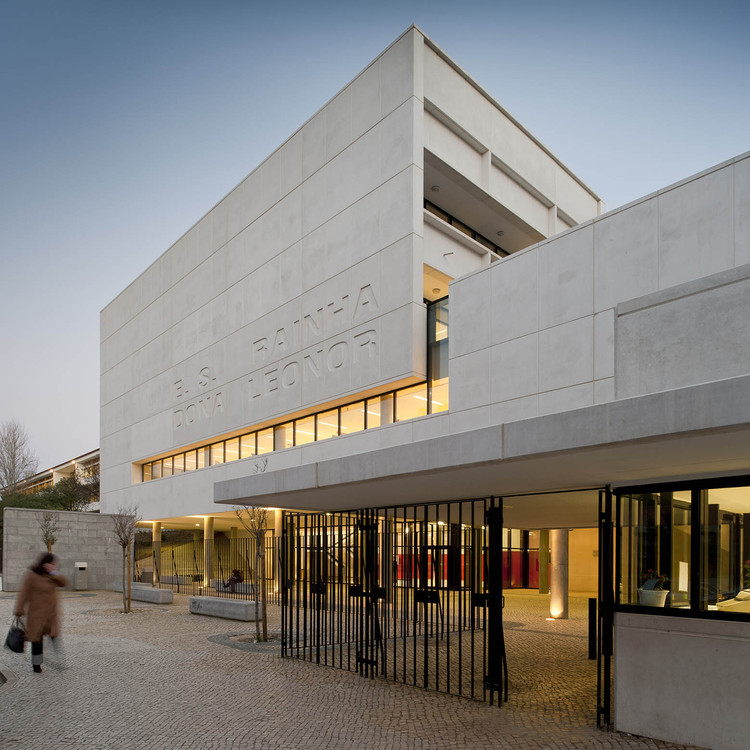 Text description provided by the architects. The Rainha Dona Leonor High School is located in the Alvalade neighbourhood, in between Lisbon`s main artery and 1º de Maio sport stadium. The orginal edifice dates back from 1960 with its modernist taste that constrats the neighbouring residential buildings.

The intervention at Rainha Dona Leonor High School sought to uplift a rundown school of the city. The proposed modernization program aimed to open the school to the community during and after school hours with the introduction of new facilities such as a covered sports field and a multipurpose hall.

The gap between the classroom core and the section containing the existing gymnasium within the campus was the obvious choice to place the new construction. The proposed addition linked the city street to the school’s campus ground with a volumetric pavilion that was conceptualized as both a formal and functional solution in response to the context of the site.

In fact, this new volume has three programs with the most public access – a library, multipurpose hall, and covered sports field. Moreover, the design not merely changes the access points and the circulation patterns of the old edifice, but it also establishes the entrance of the school with a covered front yard that acts as a meeting point for the students as well as a threshold to the interior of the building.

On the inside of this volumetric addition, numerous aerial galleries can be found criss-crossing above each other in an open quadruple height hall. These suspended pathways have defined the circulation logic of the school´s interior by connecting the different rooms of the building to this open space. 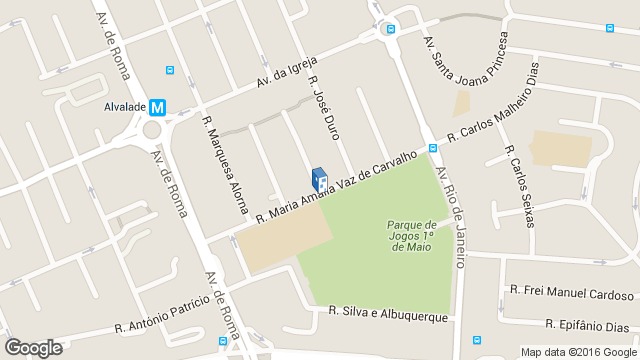 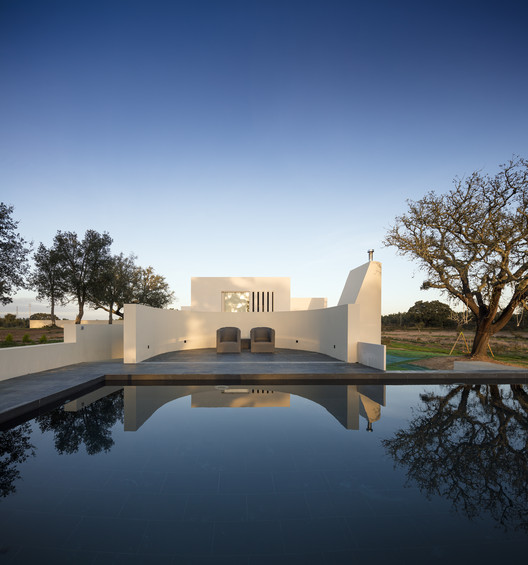 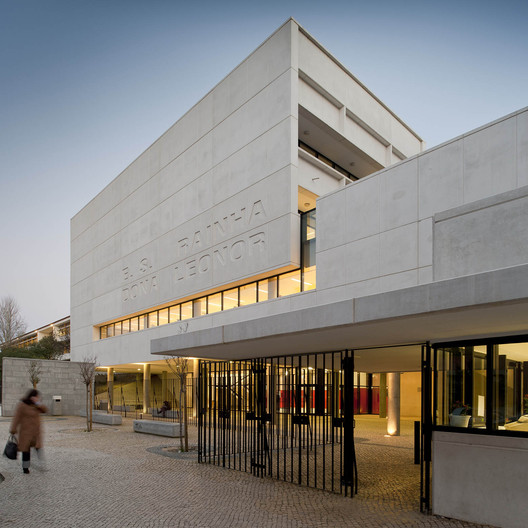