Text description provided by the architects. After 3 years construction, the HeiFei No.10 Secondary School has finally welcomed in its’ first grade students to start their 3 years study in this bran-new campus.

During the process of the campus design work, we try to connect the various functional areas followed by its own narration; but also asymmetrically on the spatial relationship. Specifically, the functional areas are students’ teaching area, library and art buildings, laboratory and dormitory. These areas connect to each other by its own functional characteristics. This ideology comes from the traditional Chinese academic institutions; it also implied our understanding of the traditional Chinese culture about “school”.

For the architectural design itself, we want to use succinct lines to express the complex space relations. It finally comes to various small combinations of inner courtyard, superterranean spaces, corridors and footsteps.

The boundary of each areas are defined or half-defined which created relatively isolated, peaceful but also echoed lots.

Traditionally, as the famous YueLu academic institution, the overall layout is symmetrical; but this campus limited by the outline of the land, so we decided to use relatively unconstrained layout scheme followed by logically arrangement.

In September 2015, HeFei No.10 Secondary School opened for the new students, the functional areas and buildings that we designed has been used; although there was several unsatisfaction during the construction process, but the final result is overall approving. As the designer, I believe that is an outcome that contributed by the entire team’s hard work. 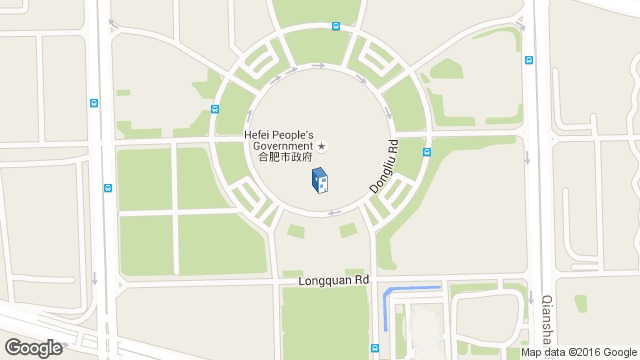 Location to be used only as a reference. It could indicate city/country but not exact address.
Share
Or
Copy
About this office
Horizon Architectural Design Co. Ltd
Office
••• 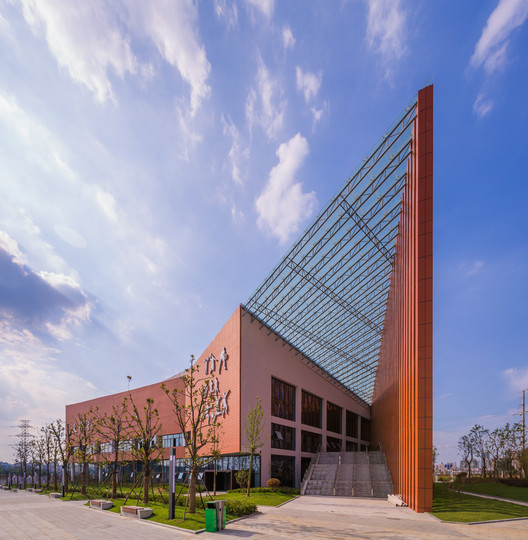