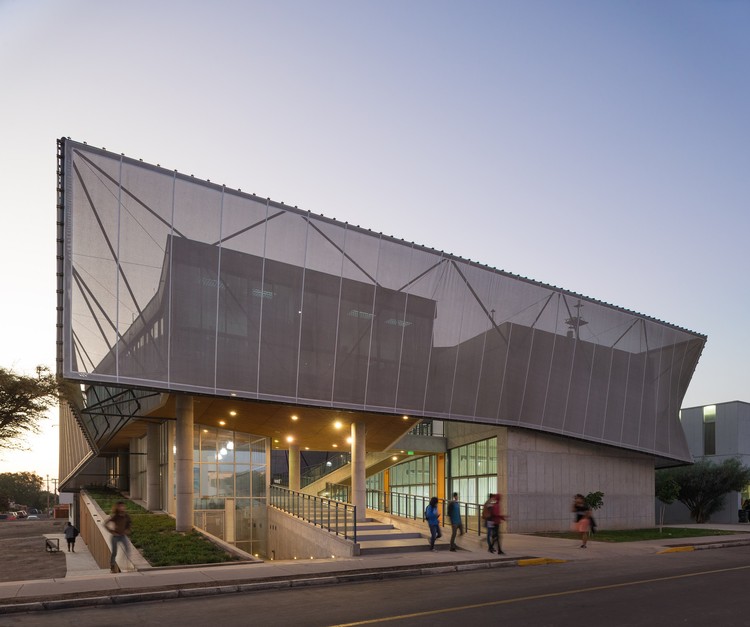 Text description provided by the architects. ARCHITECTURE IN THE DESERT

The environment in the plain at the foot of Morro, where the Physics Laboratory project is located, is characterized by a mild climate and abundant morning mist, with the need to mitigate high noon radiation and airborne dust brought by the ocean winds from the southwest at sunset. In that sense, the idea of "enveloping" the building with a textile mesh (a design inspired by the mats at El Agro Market), has multiple environmental purposes: to protect users and their equipment from radiation and dust, to moderate temperature retaining moisture in the concrete mass; but also culturally by taking over the local ethos through "appropriate architecture." [1]

On the other hand, the globality, simultaneity and complexity that characterize contemporary education (Arica is not exempt), required an interplay of fluid and flexible spaces, a support to deliver a narrative continuity of multiple entries and circulation routes that stimulate the encounter and friction between its inhabitants. Thus, we think of a building that invites the user to walk through it, a "promenade architecturale" with an upwards circulation that offers dynamic and constantly changing perspectives, but that in turn allow the visitor to understand easily all the program that contains and visually integrates the campus, in the same was that the Juan Gomez Miles Classrooms do in the University of Chile campus. [2]

The above described zeitgeist, plus the opportunity to resolve the isolation and standardization of evacuating the building of unfinished rooms, the level difference in the site of this project with respect to the main axis of movement through the Saucache campus, we considered a connector building such as the Tools Workshop building at FAD U. Finis Terrae. A projective connection operation, like the Carpenter Center for Visual Arts in Boston or Curutchet House in La Plata. 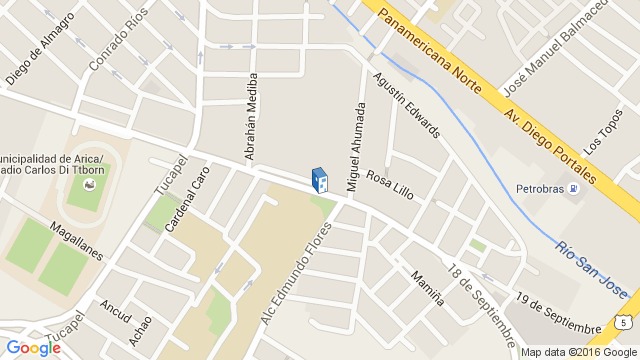 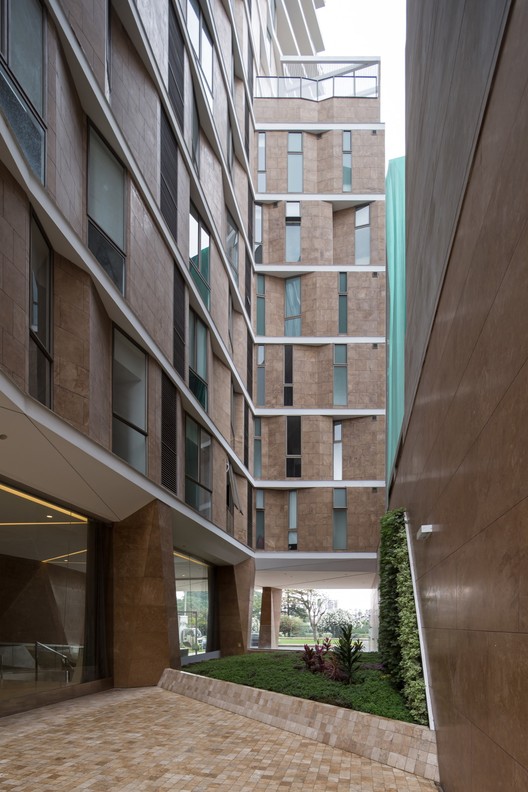 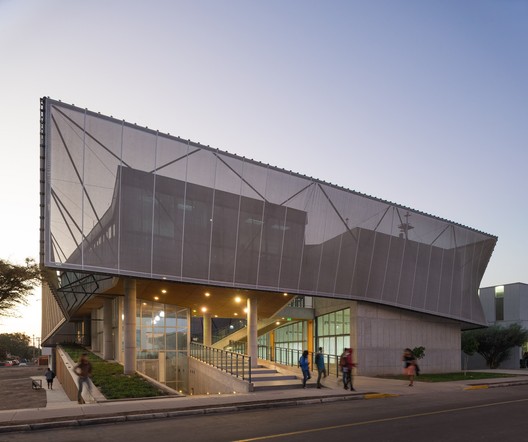