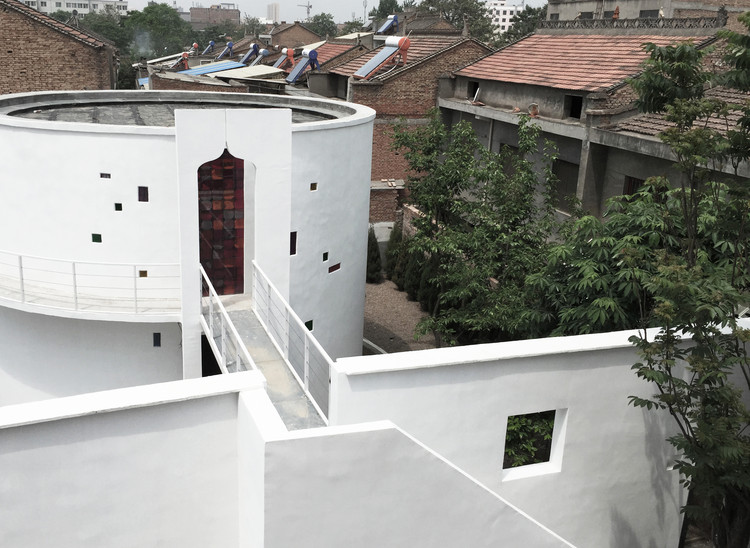 Text description provided by the architects. In The Quran, there was a sentence describing Allah“He created the skies with the light, without pillars you see it”. The architect also tried to integrate this thought-provoking Islamic philosophy into this unique mosque, hoping the sacred light to be the soul of the mosque.

Light of Allah Mosque lies in Xingping City of Shanxing Province, attached to Xingping Mosque, which was planned to be a Female Mosque for Muslim females to pray and worship. At the same time this was a project with great capital restrictions, RMB350thousand meaning an extraordinary challenge to the designing. The designer kept considering how to give full play to the designing with the poor investment. The entrusting party demanded that the hall of praying and worshiping shouldn’t be over 50sqm, which couldn’t allow the church to release the size vertically because generally religious building needs to be towery to create the atmosphere.

At last the designer decided to use the round structure which can create bigger space experience with the most tensioned structure. Such a structure means a belt of sky lighted windows attaching to the round structure at the top, allowing the daylight to stream in and form a round halo, enriching the details and the space. In the dim hall, the Muslims lifted up their heads and attracted by the sacred halo weakening the solid concrete in people’s eyes, feeling talking to Allah. Such a building experience shows the lingering charm that people are praying with looking into the light and the light is poured on people’s face. Also the light is moved languidly with the time, so the Muslims can feel the different space experience for 5 special hours during one-day worship. Just like I want to tell people the power and the existence of Allah with light, the people’s spirits and souls are baptized by the pure light I used too. Besides the sky light, the walls are drilled with the square holes of different sizes to ensure the light to stream in during the morning, noon and afternoon. The square holes are installed with the glass of different colors, so the interior space will be decorated with the different color spots.

There should be one wall toward Kaaba of Mecca, for the Muslims to worship in every Mosque. The designer still chose the concrete to pour one concrete wall of 7meter high without any decorations, which meant facing the wall equaled to facing the direction of Mecca. The windows are drilled behind the wall to let the light in, the natural warm light could be felt shedding from the behind of the wall because no light source could be seen when facing the walls, which created the sacred feeling that the wall should have with the simple sky light. I also made the fresh concrete square surface-hollowed stars & moon pattern fixed on the concrete wall, making the natural light to permeate out. At last,   the Akhoond of the Mosque was entrusted to copy down the Quran scripture on the gray concrete with the golden paint. Against the sky light, the plain scripture with the looming light, makes the Muslims fall into pondering, ponder the time, ponder the transition, ponder the life and ponder the words from Allah.

The whole Mosque is still white because the white represents pure and distinguishes the building from the local environment well, which is as pure as ceramics with the perfect surface. This is a religious architecture with the designing of hoping people to break away from the disordered life and environment and come to completely a pure world, which is the meaning for its existence, purifying everything. At the same time, the white could let people talk to the past and imagine the future without limit. The surrounding environment makes the white more pure and the white makes the environment more clear and bright. 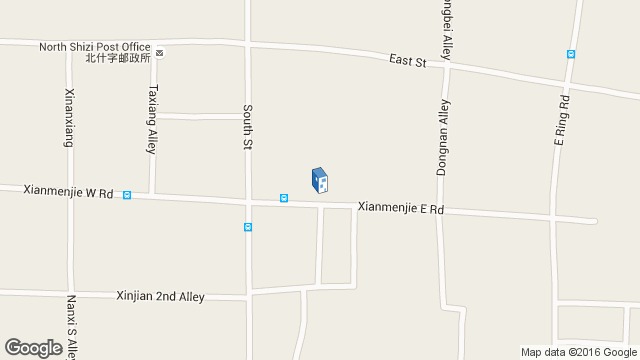 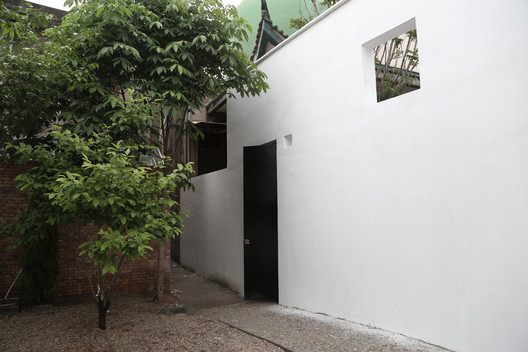 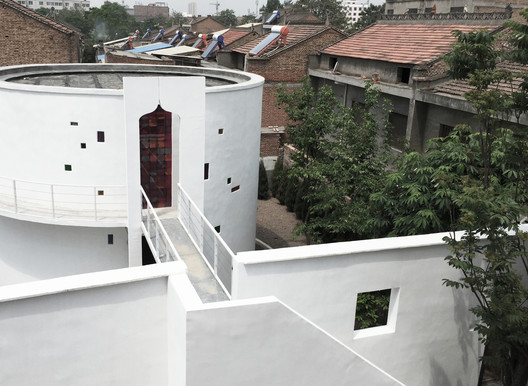