New York-based d3 has announced the winners of its international Natural Systems 2015 competition. The annual competition asked architects, designers, engineers, and students to “explore the potential for ecologically-grounded and sustainable design influences in urbanism, architecture, interiors, and designed objects.”

View the winners, after the break. 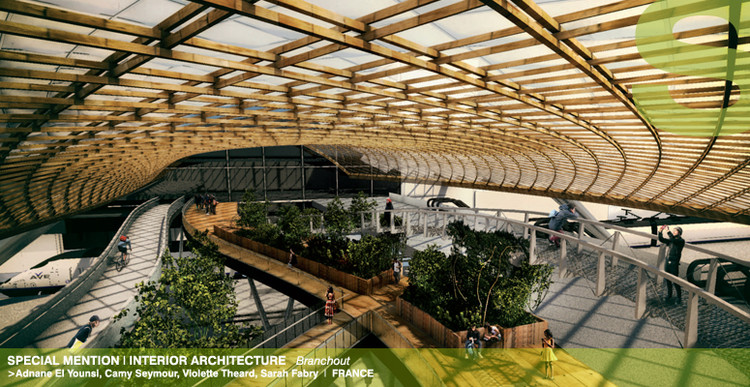 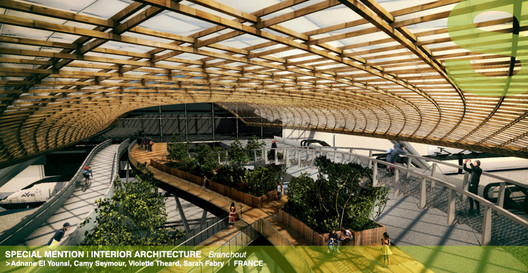