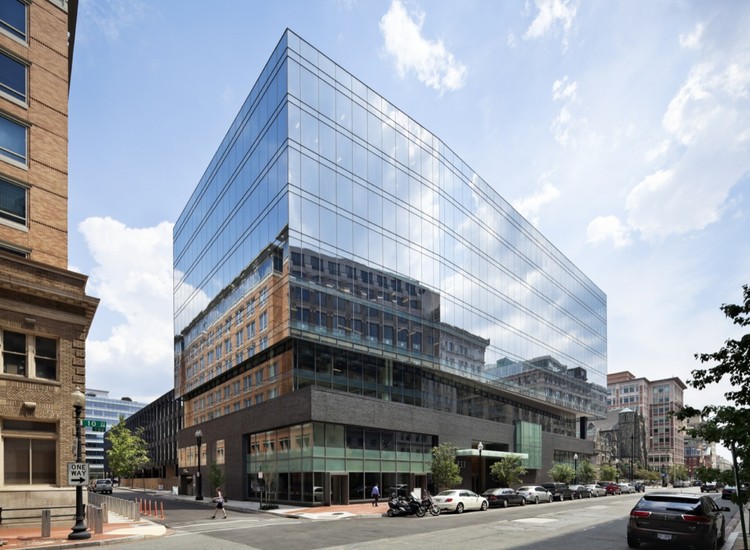 Text description provided by the architects. The First Congregational United Church of Christ (First Church or FCUCC) has been located at the corner of 10th and G Streets since the Civil War. Although the church was founded in 1865, the first church building was not completed until 1868. First Church quickly became active in local politics and affairs; in 1867 the mission committee of the church played a prominent role in the founding of Howard University. In 1953, when the original structure was condemned, the Trustees recommended that the building be sold and the church relocated. The congregation rejected this recommendation and voted to rebuild in the present location, continuing their downtown ministry in the Nation’s capital and affirming the church’s presence in an urban area. During the 1960’s First Church was active in the civil rights movement, and this activism has continued throughout the church’s history.

In the new millennium, with a deteriorating building and a resurgent downtown, First Church sought to partner with a developer to build a new mixed use complex on its property. The old building was demolished with care, recycling as much as possible. The congregation became deeply involved in planning for its new home. With the goals of rebuilding their congregation, funding their social service programs, and remaining at this site in a new sanctuary, FCUCC partnered initially with PN Hoffman and E.R. Bacon Development in 2005 to create a project that would maximize the development potential of the site and ensure the economic survival of the church.  After financing delays in 2008, Skanska joined the team in 2009 providing financing as the lead developer and General Contractor.

The Design team carefully considered how to best respond to the site context of the Martin Luther King Public Library (Mies Van Der Rohe’s only building in Washington, DC), St. Patrick’s Church, the old Woodward and Lothrop Department Store Building, as well as the Mather Building (another award-winning project by this Architect). They wrestled with the challenge of combining the programs and objectives of both their clients into a single, clear vision. The result is a tightly crafted building that is at once quiet and contextual, while also powerful and iconic.

The roughly textured, 2-story, manganese masonry base anchors the building at the corner of 10th & G Streets, while acknowledging the color palette of the King Library. Luminous glass boxes punctuate the base and provide diffuse natural light in the church sanctuary and chapel, while a glass canopy marks the Office entry. A simply detailed shimmering glass tower floats above the masonry base, cantilevering over the corner and dramatically marking the Church entry. The tower volume is sculpted, deferentially tapered in order to maintain views toward the Library and allowing the landmark to be read as a free standing building, while also reflecting the highly varied and vibrant architectural detail of its other neighbors. The mixed-use building is Certified LEED Gold and includes Class A office space, ground floor retail, and Church worship space for 300 congregants and associated programs.

The First Church has been dedicated to its downtown Washington, DC community and its location on G Street for almost 150 years. The aim of this project was to keep First Church in the community for 150 more.

First Church is a case study for an urban church financially struggling to remain in their prominent downtown location. First Church leveraged the asset of their prominent downtown site, partnered with a developer to redevelop the site to its maximum potential, and created a new sanctuary and facility within the new development.  This allowed the congregation a means to stay and continue their mission and service to the community. Their “out of the box” institutional / commercial re-development has proven successful and is now a model for other urban churches across the country to follow. The church congregation continues to grow and the rapid sales of the office and retail spaces attest to the desire for investment in this renewed downtown neighborhood. Both socially conscious and with an eye to sustainability, the new First Church achieved LEED Gold Certification, insuring the long-term stewardship of the project. 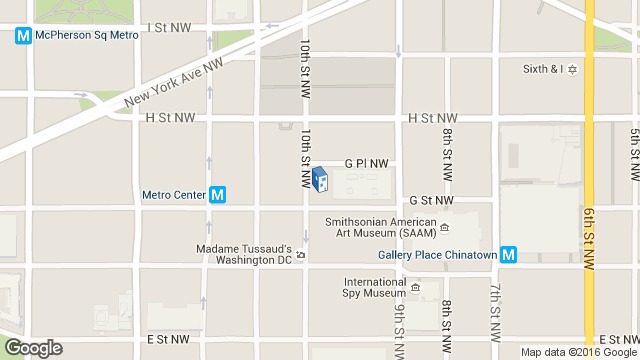 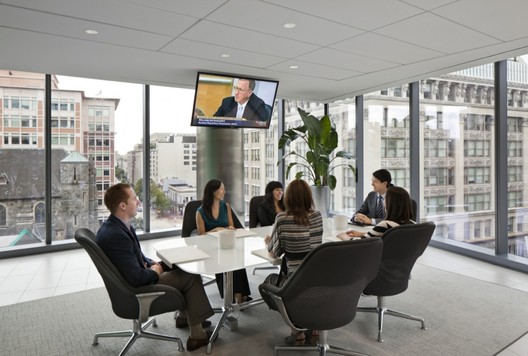