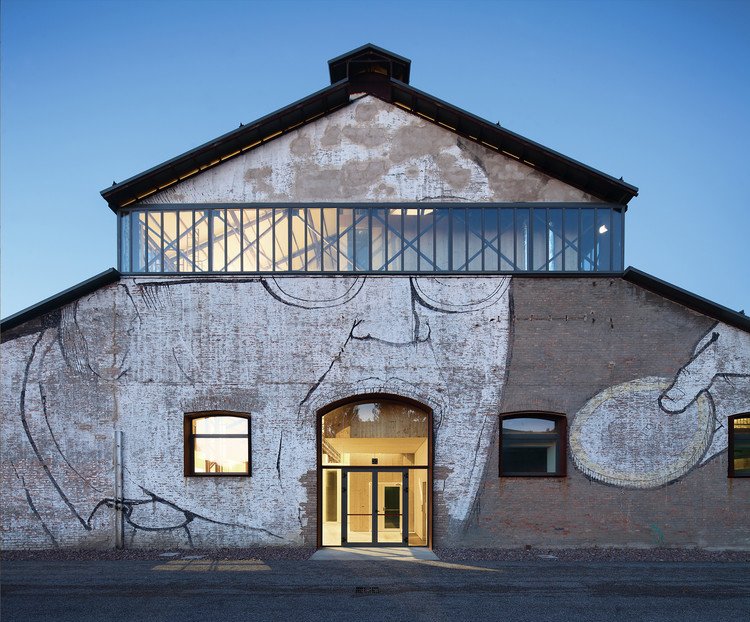 Text description provided by the architects. The “Officine Reggiane” represent a significant milestone in the history of Reggio Emilia as an industrial city.

In 1901 the “Officine Righi” chose the Santa Croce suburban area for their industrial settlement, thanks to its proximity to the Ferrovie dello Stato central railway station. In 1904, the name changed into “Officine Meccaniche Reggiane”: the plant started producing rolling stock, and during the First World War the production was converted to weapons and war material, such as cannons and ogives for bullets.

In the mid-Thirties the “Officine Reggiane” merged with the industrial group “Caproni” and set up the “Avio” division, a very large war aircraft production department. This kind of wartime production was both appreciated and feared; for this reason, in January 7 and 8, 1944 the Allies decided to carpet-bomb the “Reggiane” area.

The first settlement of the “Officine Righi” originally employed 62 men; after a few years at least one thousand people worked in the “OMI-Reggiane” factory. Their number raised to five thousand during the First World War, after the wartime conversion, and between 1941 and 1942 the factory workers were more than eleven thousand.  Between 1949 and 1951, a big crisis determined the end of the “Reggiane” glorious life, after a hard class conflict that led to mass layoff. Since the Fifties, the Santa Croce industrial plants kept producing rolling stock and industrial equipment, first for the state-controlled group “EFIM” and later for the “Fantuzzi” group”.

In order to recover an industrial architecture it is essential to understand its significance.

Research and investigation are used to identify possible future transformations.  The area’s deterioration is viewed as a starting point, in the same way a building in ruins reveals its original composition and structure. The memory of labour sounds, smells, machines, process waste and people are an essential part of industrial architecture sites and buildings. The most significant form of degradation affecting the area of the former “Reggiane” factories is silence.

The degradation faced by “Officine Reggiane” could be described as theatrical, since it is due to the absence of the dynamic component of the place (production - operators), which can be easily replaced with just as many dynamic components (research - students). The memory of the “Reggiane” factories constitutes the static component, as if it were a theatre made of empty volumes, perspectives, tracks, walls and machines worn by time and labour. Trying to transform this scene is akin to modifying its memory and, as a consequence, its reality.

Shed n.19 consists of a large roofing whose figurative and typological features are expressed through the shape of the empty and confined space; for this reason, in order to be consistent with the original structure, space subdivision is realized through structurally and thermally independent modules. As a consequence the available area is incremented and the public space inside is improved. 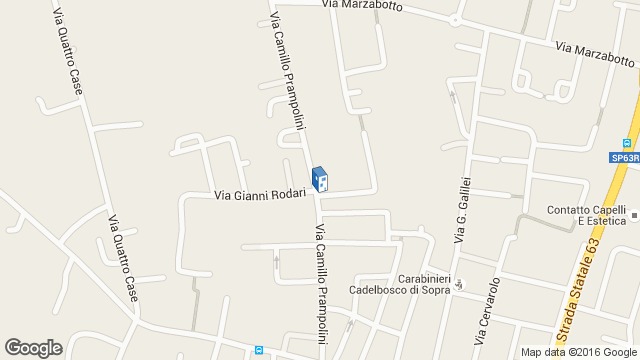 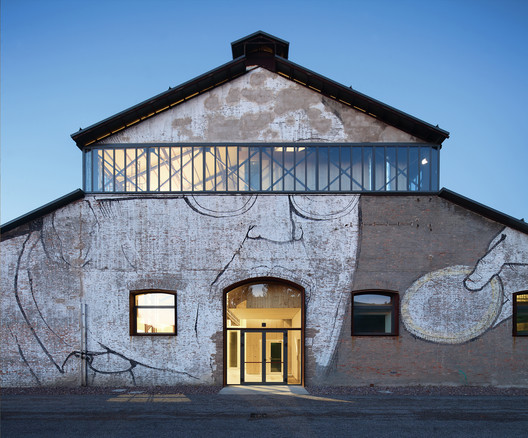