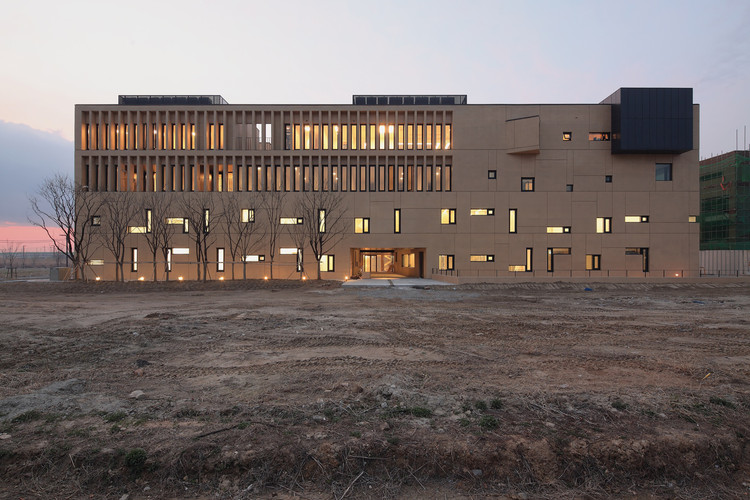 They, who selected the site again in Paju, did not intend to build a building with only the functions of filmmaking.

To improve the harsh film making environment in our country, they tried to make a film making school and put the functions in it, tried to accommodate multipurpose space of performance and gathering and exhibition hall open to outsiders, and also wanted to have a somewhat luxurious restaurant in the building.

Also, they wanted to not only build housing for individuals, but also wanted to include dormitory and guest rooms for students of to be established film school and long term visitors, so these complex functions with production, consumption, culture, and residence could not be approached from the dimension of a building. The essence was to design a small city, and it was not an easy task to establish the world of imagination and fiction (or maybe desire) called movie in the real world.

To break down the limit of irrational road system designed centered on vehicles, I actively adopted the internal roads of pedestrian oriented randomly set in the guideline of Paju Book City, divided the entire mass into two parts, made this road penetrating the center as main square of this small city for anyone to freely meet, stay, and part. This square has access roads for close connection with adjacent lands, and beside the curved road, a park with trees is made to make public area of this small city.

The mass divided into two parts are connected by bridge and deck at the top to watch and respond to the activities made in the square and road inside this small city through vertical movement path. Also, transparent glass walls are erected around the surface of the main mass facing the square and the most of the activities inside it are exposed to outside, so a landscape of bountiful life will be made.

Inside is more like a city. Inside where the spaces of various functions are positioned, paths like roads penetrate, and there are small parks and resting spaces here and there. Of course, all of these have close relationship with outside and are open to each other.

The residence at the top is private area and the privacy is secured as much as possible. Also in this case, the world made by family is also a community, so there are also spaces with several layers inside. Therefore, the diversity of the layer in this building space is very big. The concrete itself is a structure material and also the finish material outside at the same time.

The concrete is a material invented by Romans, and it has a history of 2,000 years, but there is no other material of property having such sincerity. The technique and faithfulness of the makers, conditions given by nature and the process of forming made by time, and the waiting for the result are always seen to me as somewhat religious ritual.

This material changes with holding the flowing time as it is if detail treatment is well done, and if desired, it can exist almost permanently. It is the building permanent but changes by each time. Isn’t it the goal of a building which is vain but always dreamed of?

Andre Bazin also said that movie is a work having objectivity of momentary photograph completed in time. So it fits even more for a film production company building.

And when the landscapes are accumulated and changes even the building and time goes, this small city finally becomes a building. Building is not made by an architect. I believe that the landscape made by the residents is the building. Perhaps, like a movie made by a 3rd party camera that is not intended by the movie director, the ensuring of the objectivity of reality is a real movie, and maybe a true building.

Therefore, this building is a small city and a movie by itself. 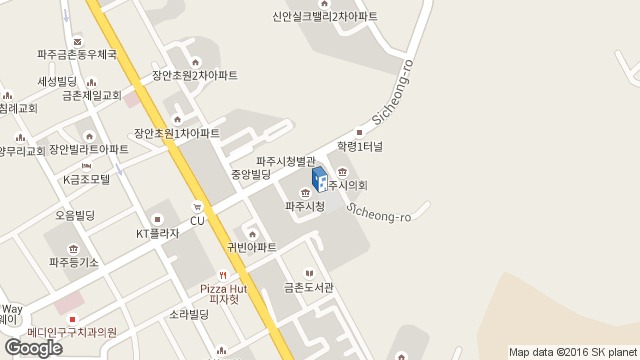 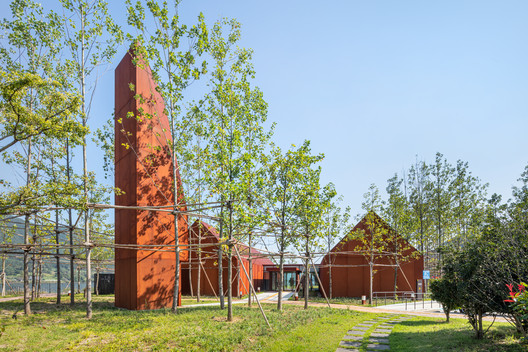 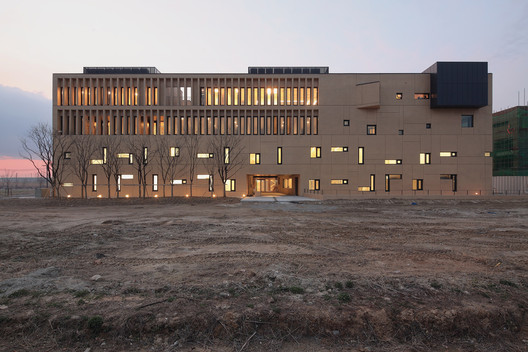