With a goal to double the amount of its renewable energy power sources by 2030, Japan has begun to transform abandoned golf courses into massive solar energy plants. As Quartz reports, Kyocera, a company known for its floating solar plants, has started construction on a 23-megawatt solar plant on an old golf course in the Kyoto prefecture (scheduled to open in 2017). The company also plans to break ground on a similar, 92-megawatt plant in the Kagoshima prefecture next year. Pacifico Energy is also jumping on the trend; with the help of GE Energy Financial Services, the company is overseeing two solar plant golf course projects in the Okayama prefecture. The idea is spreading too; plans to transform gold courses into solar fields are underway in New York, Minnesota and other US states as well.

The full story can be read on Quartz here. 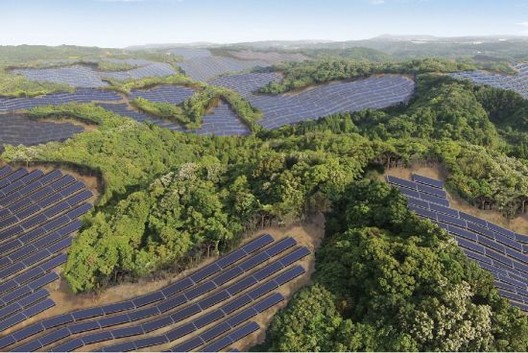