Phillip Bond, an architectural photographer based in the US, recently made a trip back to the city of his birth: Vicenza. While there he took the opportunity to photograph a series of Andrea Palladio's most famous works, from the Palazzo Chiericati and the Basilica Palladiana, to the Palazzo del Capitaniato. The vast majority of Palladio's built works exist in the Veneto region of Italy in cities such as Padua, Verona, and Venice with the highest concentration in Vicenza, which was designated as a UNESCO World Heritage Site in 1994.

See the gallery in full after the break. 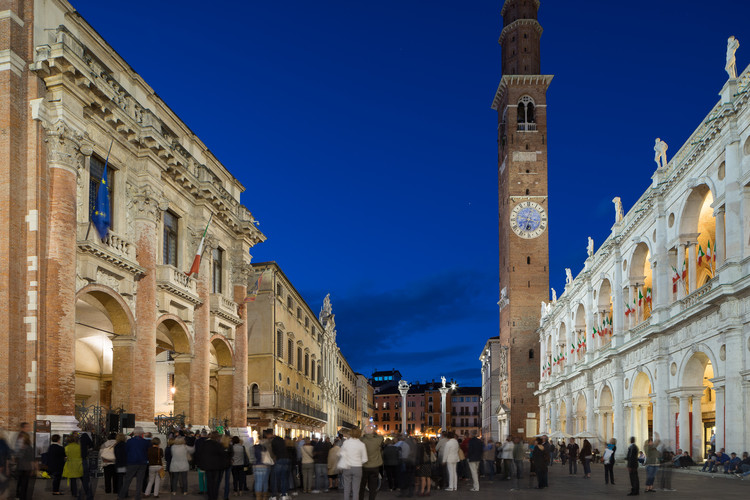