Rome-based SET Architects has been announced as the winner of the international design competition held by the Jewish Community of Bologna to design a Holocaust memorial in Bologna, Italy. The winning design—called the Shoah Memorial—is a representation of the wooden bunks from concentration camps where prisoners were kept, and thus is comprised of a “narrow and cold passage between two equal and symmetrical elements.”

The passageway begins at a width of one and a half meters, and narrows down to a width of 50 centimeters to create a sense of the claustrophobia and oppression experienced by prisoners. Furthermore, sound from outside the structure will be resonated within its box-shaped modules and amplified by its metal structural elements, accentuating the overall feeing of anguish.

Surrounding the Memorial structure, a specialized method of paving will be used in order to produce and reflect noise through stonework and inlaid metallic elements, aiming to evoke the tracks of the “Judenrampe,” the railway utilized to transport Jews into concentration camps.

Shoah Memorial will be located in a new square near the high-speed train station in a historic neighborhood between two existing stone walls. In order to improve the dynamics of the Memorial, the project will additionally entail demolishing the end of the Matteotti Bridge’s parapet.

On September 6, 2015—the Day of Jewish Culture—an exhibition will display the project’s details at an awards presentation in Bologna. The memorial itself will be inaugurated January 27, 2016. Learn more about the Memorial here. 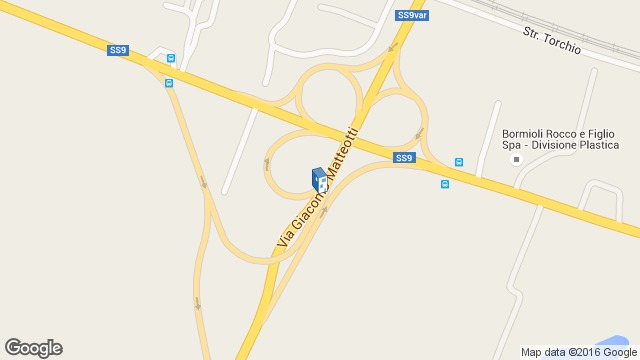 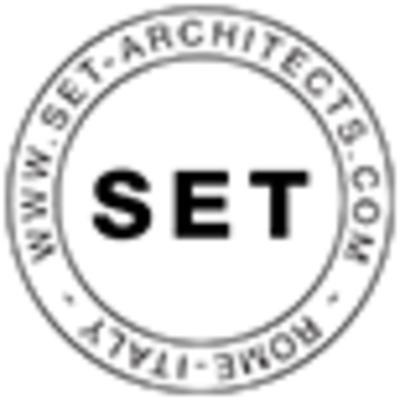