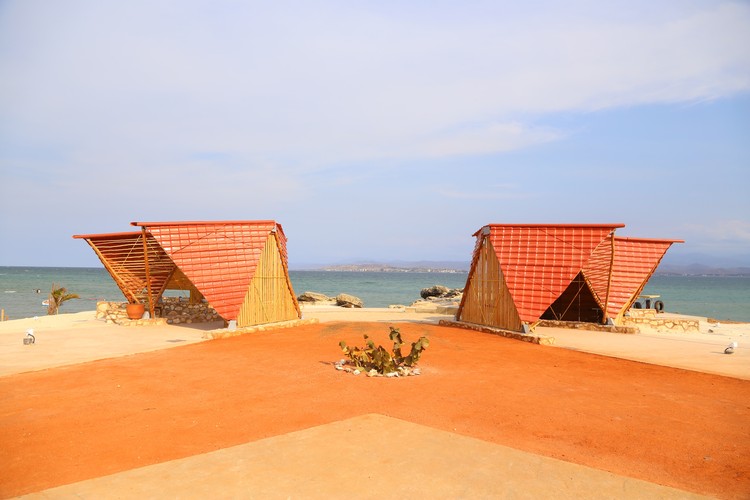 Text description provided by the architects. The Punta Arenas service station project is an experiment developed over a period of eight weeks, in the use of architecture as a means for community empowerment, through interventions with high social impact, low cost and responsive to the reality of the place.

Punta Arenas is a low density coastal community located in Araya Peninsula, Sucre state, Bolivarian Republic of Venezuela. Politically organized and consolidated through local councils; it is connected by sea and land to the communities of Araya, Manicuare and the city of Cumaná.

This community has abundant natural resources, including landscapes, beaches and archaeological sites that give this place high potential for tourism.

Economically, the main and almost exclusive socio-productive activity in Punta Arenas is fishing. Thus displacing other activities such as tourism, which despite their huge potential lack the necessary infrastructure for their development. This fact is also reflected in the lack of facilities, a situation that leads to a routine shift to other populations.

From understanding this reality, we develop the "Punta Arenas Service Station" project, understood as an intervention of urban acupuncture, which enables a dynamic of popular transformation and create processes of physical and social transformation through participatory design.

The architectural project, under these methods, is an organic and emergent process that evolves according to the local reality, consolidated to the extent that it becomes built. This results in a project that breaks with the traditional paradigm of absolute control, becoming one of fluidity, whose complexity lies in its immediacy without losing sight of the future.

Also, the everyday becomes an exchange of ideas and knowledge; where every decision arises from a debate between the actors in the project in terms of the time and resources we have. Turning the project into a blank canvas where the priority is experimenting with the material and the creation of new systems of composition and construction which can then be applied to other projects

In conclusion, once the project is completed, the aim is to have a community that owns its creative power, with capabilities to manage similar projects and who knows its limits and possibilities. Which has an organized task force, which has been provided opportunities for improvement and learning, in the ability to take on similar projects.

The physical result of Punta Arenas service station is an architectural and urban intervention, consisting of a radial construction that expands on the context through public space.

The building is divided by a playful sand square, dividing the program into two areas; service area: comprised by social-production modules, tourism, and restrooms, and the cultural area: consisting of the information module, information center, library and student square.

As construction techniques we use fast and low complexity methods, which together with the selected materials, seek to promote the reproducibility of the architectural solutions.

At a tectonic level the service station is founded on a firm base, consisting of stone walls of local tradition, which serves to modulate and articulate spaces; and through metal nodes is connected to a supporting structure, designed with a triangulation in wood and rebars. Later, lightweight plastic and wood enclosures are added, responsible for controlling the climate and in turn promote open and continuous spaces.

As an urban element the project serves the function of a large gazebo containing a number of additional programs such as camping areas, play areas for children, sports court and amphitheater with sea view. This integrates the building into its context and makes the outdoor spaces enhance the internal activities.

Punta Arenas service station is an intervention with permeable boundaries, which recognizes and streamlines its context, through social processes of empowerment and collective construction. 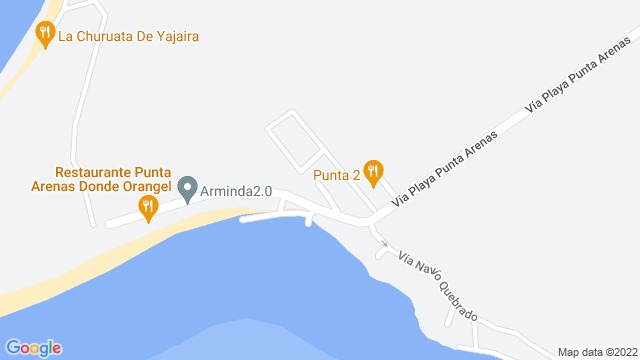 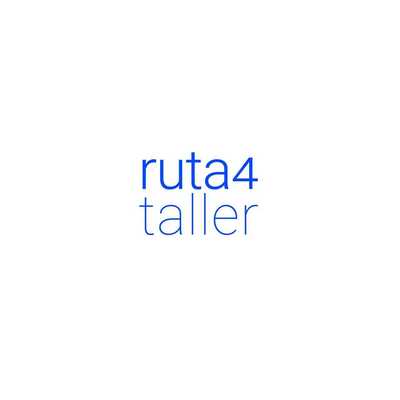