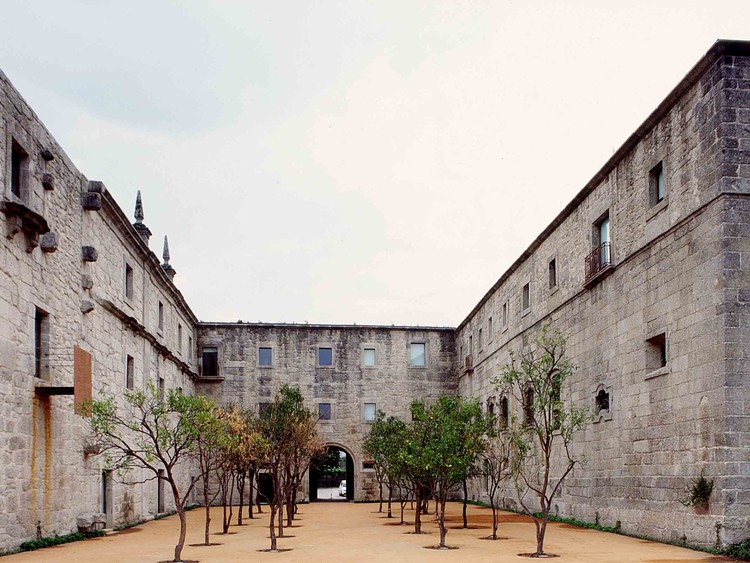 Text description provided by the architects. This project aims to adapt, or rather, to make use of the stones available to built a new building. It is a new building, in which various voices and functions (some already registered, other still to be constructed) intervene; it is not a reconstruction of the building in its original form.

For this project, the ruins are more important than the "Convent", it is they that are open and manipulable, just as the building was during its history.

This attitude is not meant to express or represent an exceptional case justifying some original manifesto, but rather to abide by a rule of architecture, more or less unchanging throughout time.

During the design process, a lucidity was sought for between the form and the program. Faced with two possible paths, we chose to reject the pure and simple consolidation of the ruin for the sake of contemplation, opting instead for the introduction of new materials, uses, forms and functions "entre les choses", as Corbusier said. The "picturesque" is a question of fate, nor part of a project or program. 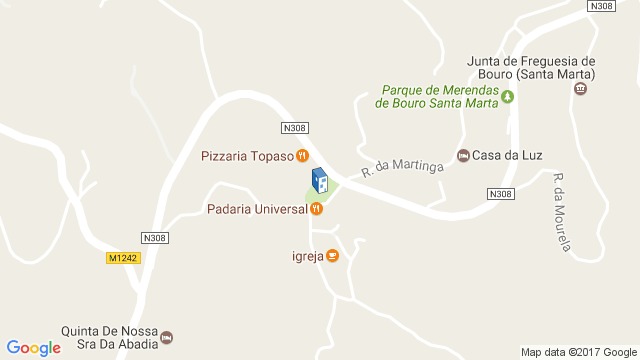 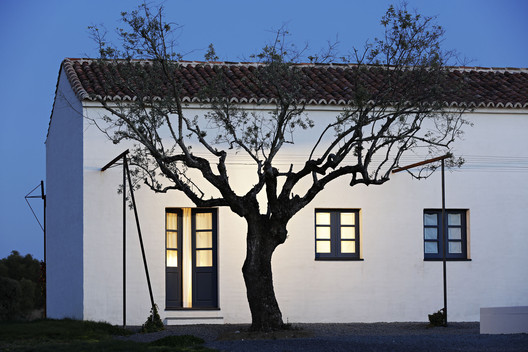 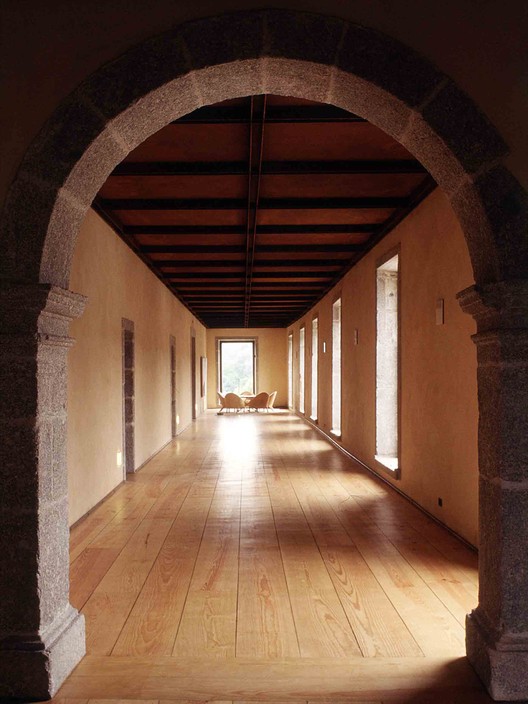