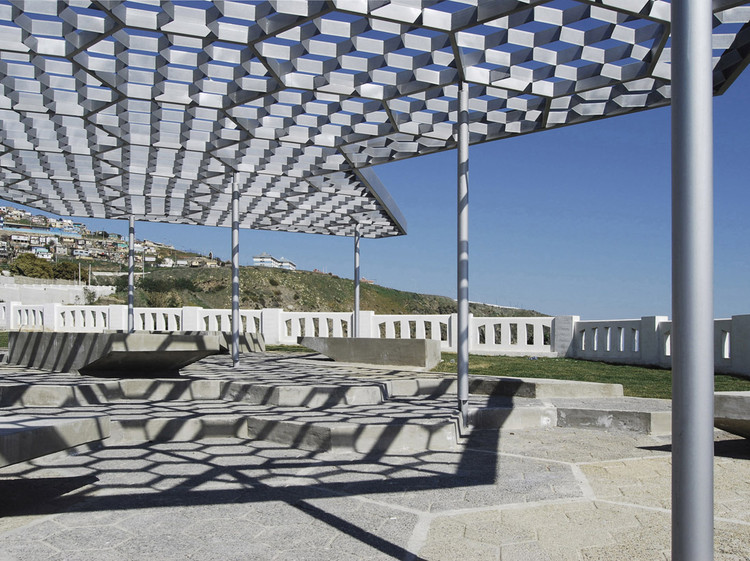 Text description provided by the architects. In December 2004, in the context of the "Works and Arts Programme" developed by the Ministry of Public Work's and the Nemesio Antúnez Commission, the National Architecture Authority launched a public art competition for the design of this public furniture. Together with Architect Nicolas Norero, it was awarded the First Place.

For a series of reasons, the project's development and construction were delayed until the end of 2007. The project is situated between the Cordoba Viewpoint and a field south of another viewpoint called "El Acantilado" (The Cliff) and close to the T1 tunnel, the new south entry to the city of Valparaiso. This place between the city and the ocean presents a special opportunity to provide a relevant space, not only for it's plastic proposal, but also because it complies and draws together all of the challenges set forth by the competition: integral unity of the components and a dimension that corresponds to a "fifth façade". This enables the project become an active part of the walkway and at the same time it captures a climate within it. The project is located in the Valparaiso periphery, in an area that was abandoned for many years where there was only a dirt road and a cliff. The project set out to re-found the place using elements that were not directly related to the historical city of Valparaíso but that could embrace different possibilities along the coast.

A simple prefabricated hexagon-shaped concrete slab became the constructive base for the project, with variations of texture and composition. The shades follow the same principle dictated by the hexagon, maximazing the commercial format of the material which, in this case, is steel.

In a final stance, this project aims to bring value to the coastal line of a new southern entry point for Valparaíso which has been declared a World Heritage site by UNESCO. 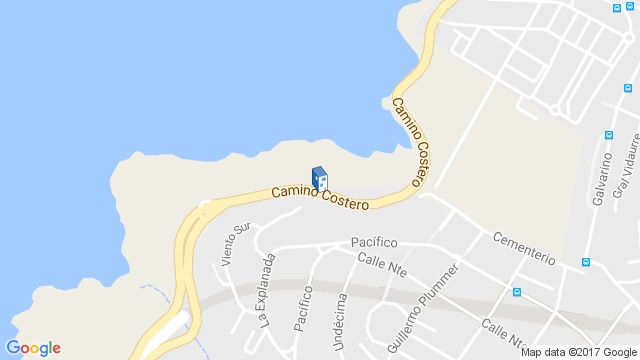 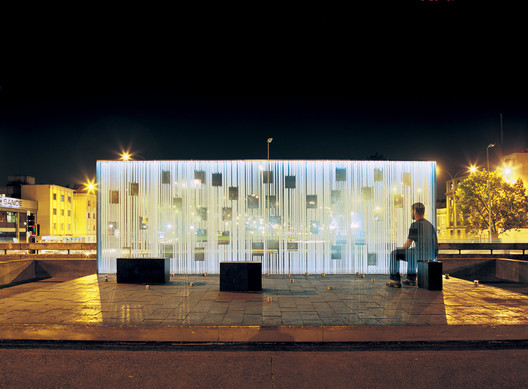