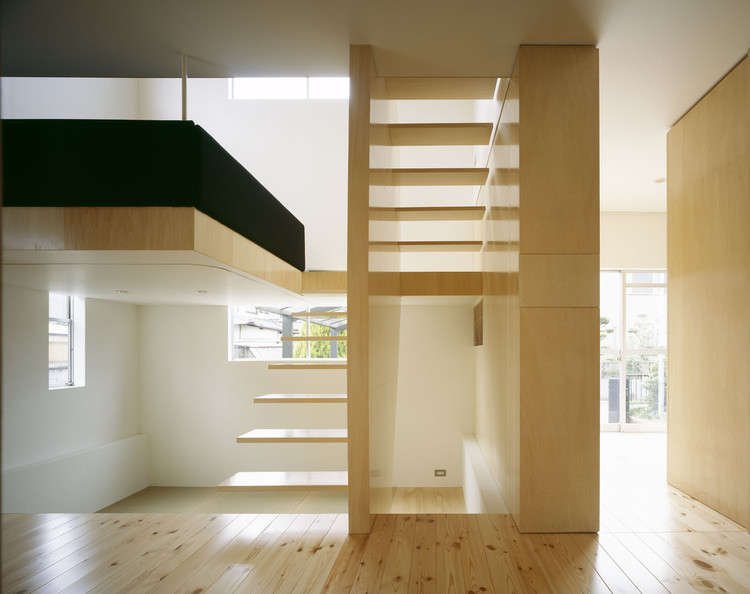 Text description provided by the architects. The area we had a renovation project is an area which developed as a residence area. For people who worked in the city in the 70’s, this was the end of a high economic growth period.

In this period, a lot of prefabricated house supply company had many housing supply activities and we can say this activity made the city landscape of this area.

Also this phenomenon is the same phenomenon with the residence area made after the Second World War. The house in this project is also a prefabricated house having a same background and it is difficult to recognize which house is my house at the first glance because most houses has similarly facade in neighborhood.

But we started this project by trying to think this landscape made for 30 years positively. Also we set the theme as that the real meaning of renovation is keeping the landscape and how we can have a relation with it.

Thus, we tried to change the relation with the city landscape by keeping the outside design and getting the potential out of inside space and the house structure at a maximum. This house is made with some rectangular units and built by combining them.

In the structure, each unit has the basement, the column and the beam and if those structure are kept it’s possible to make a big one room in inside. So the relation of our eyes between the window and us are created in new way by keeping the main structure and changing the level of the floor up and down.

Also by making the wall and the floor as furniture, like a sofa, you can move them and then many kind of sequence appear in the space.

Usually people think the relation of architecture, interior and furniture has divided each other but in this project the space has a character mixed with them. 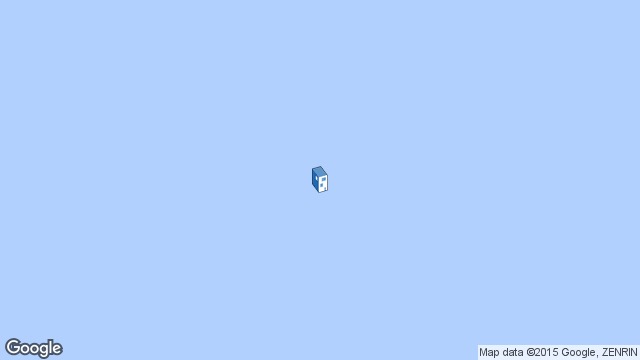 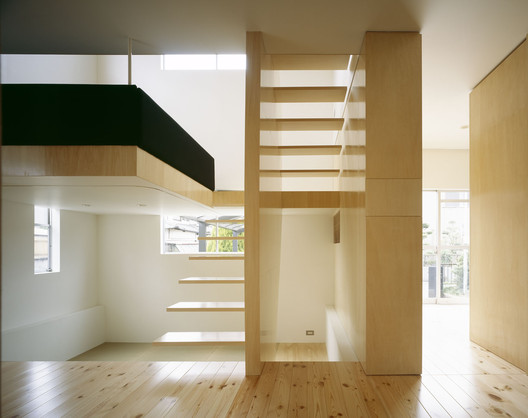