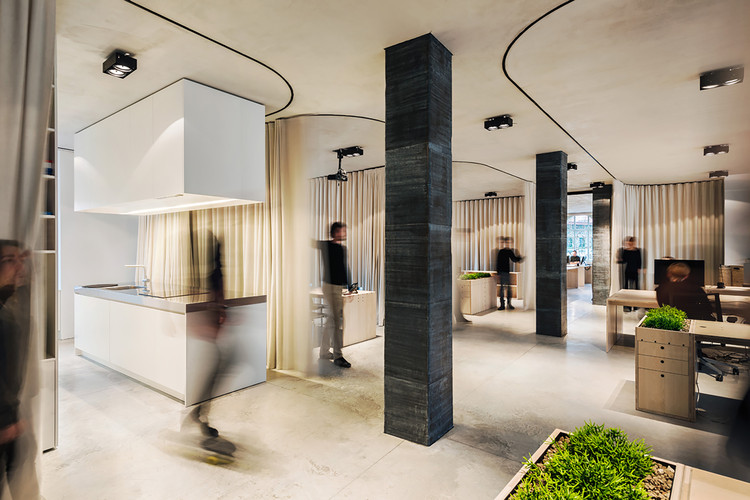 Text description provided by the architects. The business community today operates dynamically, impulsively and diversely. Office environments must respond to the constant changes in working groups’ organizations, to their production processes and to the needs for personal comfort and technology development.

The building in which the curtain office is conceived, located in the centre of the city, was built in 1938 as a hybrid of modern and traditional structural principles. Its reinforced concrete pillar structure and load bearing exterior walls evoked the need and ability for huge open fluid space, which the building itself was already able to provide.

The furniture was designed as a modular system of tables and drawers. The system itself allows the users to change the disposition of the furniture according to their needs and desires. The furniture was made out of three-layered spruce wooden panels. The drawers became “hairy“ drawers with its top filled with vegetation and serve as private mini-gardens. Each table has its own mini-garden that separates one table from another.

(un)curtain office is a working space with no predetermined fixed spatial partitioning. For the organisation of the working environments and spaces a system of curtains was used. That allows for countless scenarios of operation and appearance of the space. In a few seconds a meeting room with a large table for discussion can turn into a dining room with a mini library and a kitchen.

In the next moment the separated offices, arranged around the central corridor, can smoothly merge into a common open space, suitable for collective work, a social event or even a pop-up store. 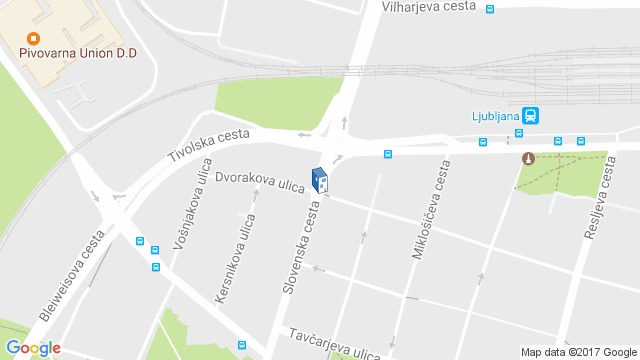 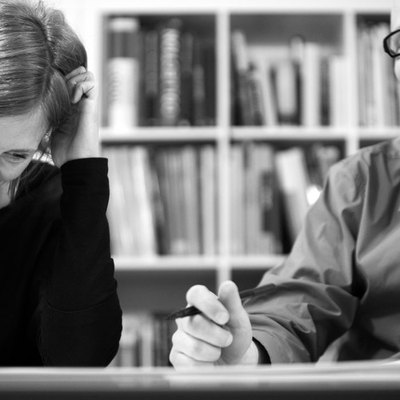 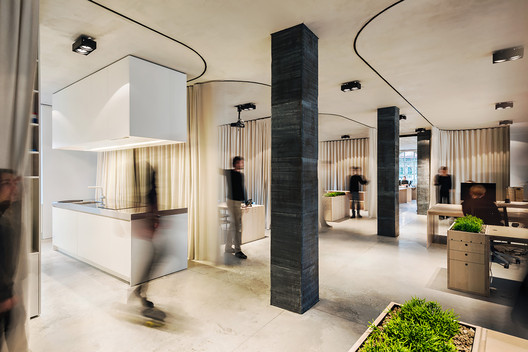