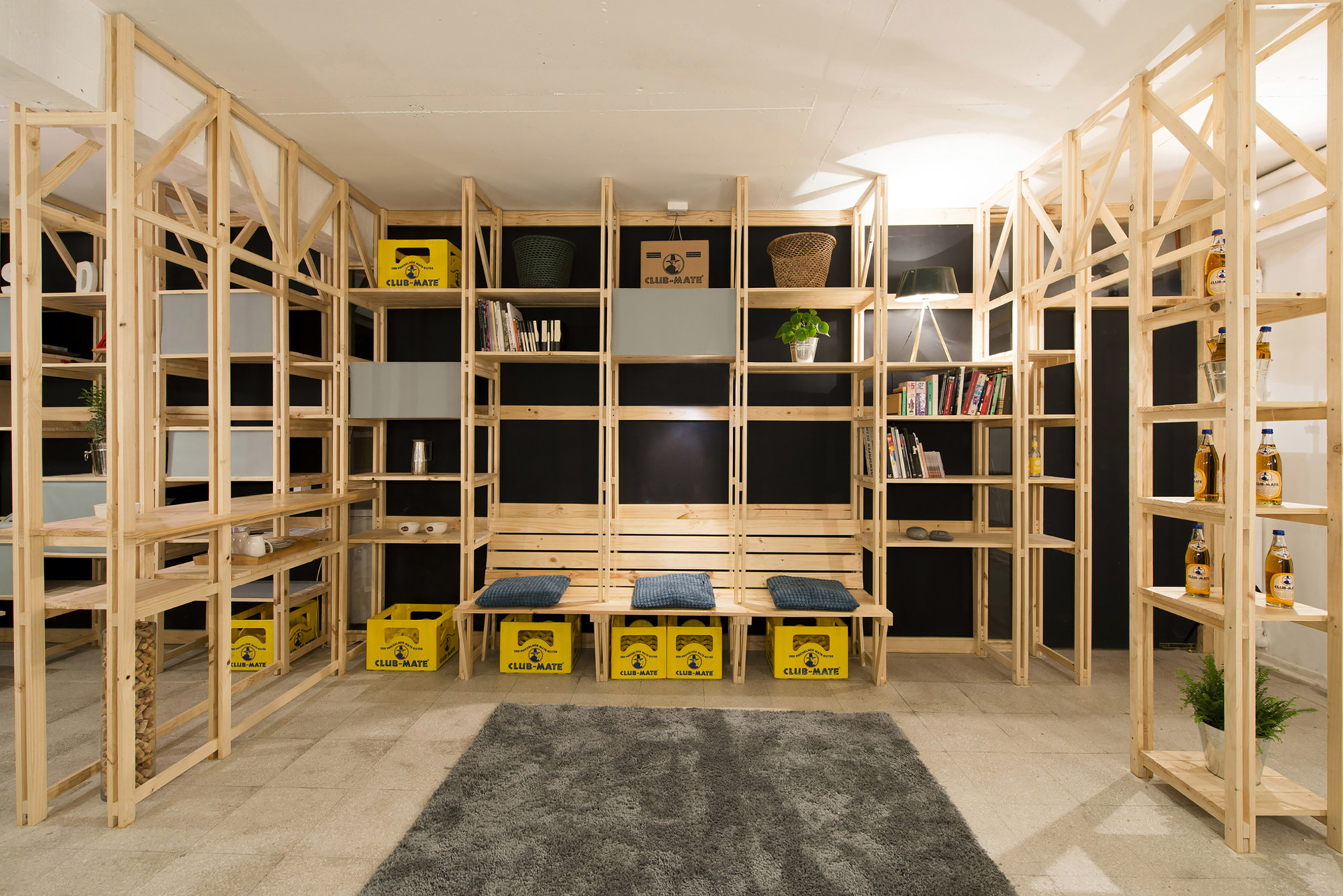 Text description provided by the architects. The assignment entrusted to República Portátil by Club Mate Chile and Zambó Assaí consisted on the development of their new commercial offices located in the business core of Franklin’s district, in the commune of Santiago.

This neighborhood was founded on the periphery of Santiago city. It gradually started taking a strong commercial character giving way to the development of the huge Persa Bío-Bío market. Over the years, this place has become one of the most important points of sale of antiques and used items in the capital. To go through it, it is necessary to go into large warehouses and several blocks of commercial space, some of which were set up as such, while others have been installed spontaneously.

In this context, and framed within a recent business growth, Franklin district welcomes new commercial proposals of various scales, among which is the aforementioned business core. The offices are located in a three story building equipped with parking lots, freight elevators and a number of large spaces for companies.

The space to intervene is located on the second floor and it is equipped with bathrooms and dressing rooms. It is made up of raw brick walls painted white and a continuous window that opens the space to the outside. The client’s request: to design a work space in the same level, but away from the premises of the cold storage chamber, the warehousing space and product’s processing space.

The first decision of the project was the use of natural light, so we located the offices by the window.

Out of the total area of ​​the warehouse, we defined an office space of 4x10m, separated from the storage area through a partition wall structured in softwood timber of 1"x 4" and coated with rubber 600 of 1.5 m wide, a type of highly durable and washable textile. To cover the partition wall and the insulation, we use black and gray to contrast with the bright colors of corporate brands.

Once the division and dimension for the offices were defined, be built an interior subdivision with different degrees of permeability; a space for marketing, one for operations and a private meeting room, separated from other spaces. Functionally speaking, we decided to make a longitudinal zoning, where we installed a continuous eight meters long desk suitable for work tasks.

Parallel to the desk by the window, we built a structure that gives a certain porosity to the space since it constructs, throughout the room, different relationships between small atmosphere. This is a self-supporting structure capable of organizing and containing storage spaces and a series of spots for leisure activities needed during the workday. Between the two extremes, an integrated circulation was kept where the design seeks to diffuse the limit of movement generating a large functional space.

To build this storage space we used the double pillar-beam system, with brushed pine strips of 1"x2" and a modulation of 75cm between lockers. To that, we add a series of horizontal divisions for shelves, some of which have a textile cover to hide objects left inside. The structure connects leisure and storage areas by means of a closet with fabric covers, where personal objects carried by office users are kept. Then, a small table used as cafeteria, and very close to it, a sofa constructed on site suitable for three people that receives and works as waiting space behind a pillar, which forms the entrance to the office and also works as display case for the products of Club Mate and Zambó Assaí. 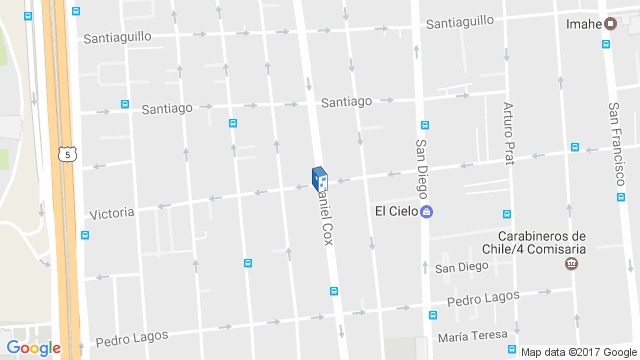