Save
Center for Educational, Professional and Sports Integration / Albert Faus 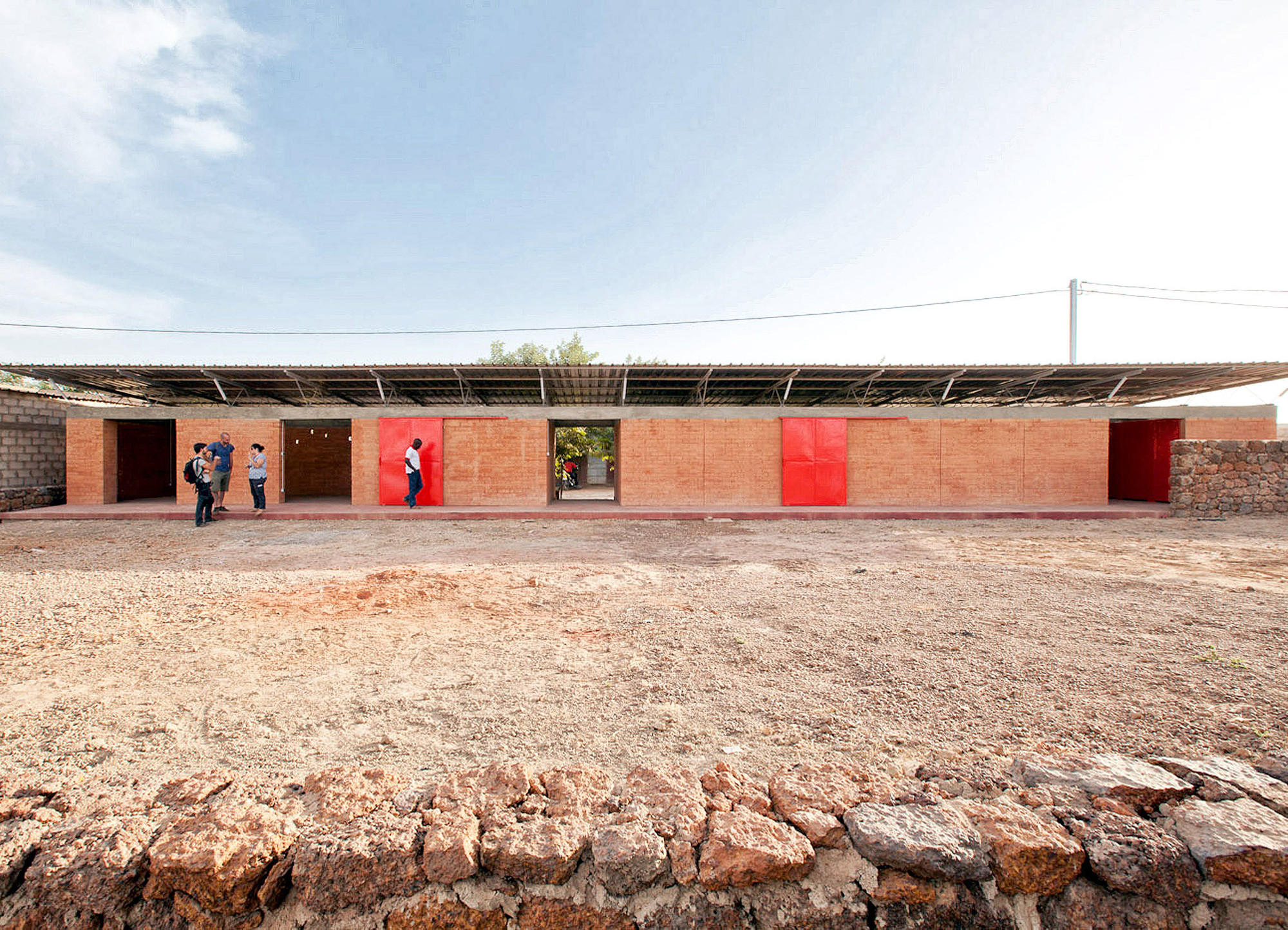 Text description provided by the architects. Rimkieta is one of the new neighborhoods of the capital that emerged in recent years to absorb rapid population growth and migration that is occurring from the countryside to the city. The environment is poorly consolidated and lacks basic services like electricity, water or sanitation. Our immediate neighbors were on one side, the imposing VALENCIA Maternelle (nursery) and, on the other, scattered constructions in concrete slab that you do not know if they are half built or half demolished...

In a corner of the Maternelle that the Friends of Rimkieta Foundation (FAR) had built five years before there was a special place, a kind of "classroom under a canopy," which one entered crossing the beautiful shade of a well pruned bush. It was the primitive classroom for street children.

The commission was to design a new building on neighboring plots to group educational and sports activities, as the original space had quickly become obsolete. Finally the intervention meant building 145 m2, 215 m2 interiors, plus the construction of the enclosure wall.

We maintained the idea of the old classroom with walls under a porch, and built an enclosure and partitions with walls of BTC (compressed earth) brick without an interior roof except in the office. We consolidated the facade towards the street regarding the linearity generated by the wall and trees of the nursery while freeing space inside the plot for a future expansion or for complementary training and sports activities.

The program consists of two distinct activities, literacy of street children and sports school. The offset entrance allows to distribute substantially on either side of it the different programs; on the east side are the staff room and training room, and on the west side the changing rooms, showers and bathrooms. Latrines are placed at the western end of the lot to take advantage of natural ventilation of the prevailing winds from the east that will evacuate possible odors, minimally affecting the other rooms.

The building is topped with a fully exempt roof in order to avoid the most direct sunlight on the walls and to be able to quickly evacuate rainwater. A kind of parasol-umbrella metal structure and cladding with ribbed galvanized plates. Only the teachers' lounge area has a roof made of reinforced concrete 12 cm thick slab. The rest is open at the top to the metal plate which facilitates natural lighting and ventilation.

The enclosure of the lot was made with lateritic rock arranged as dry stone walls, which along with the earth brick facades and planted acacias allow warmth to that stretch of road as opposed to the cold and unfinished walls of cement mortar block prevailing in nearby buildings. 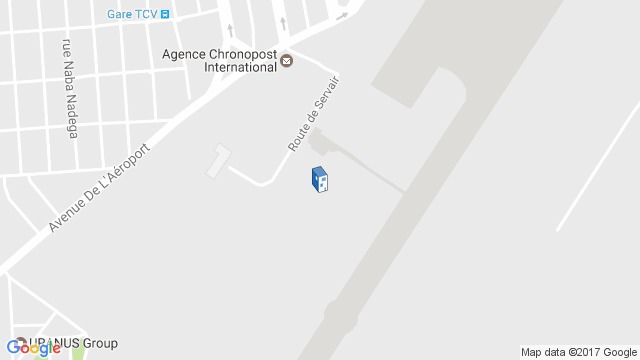