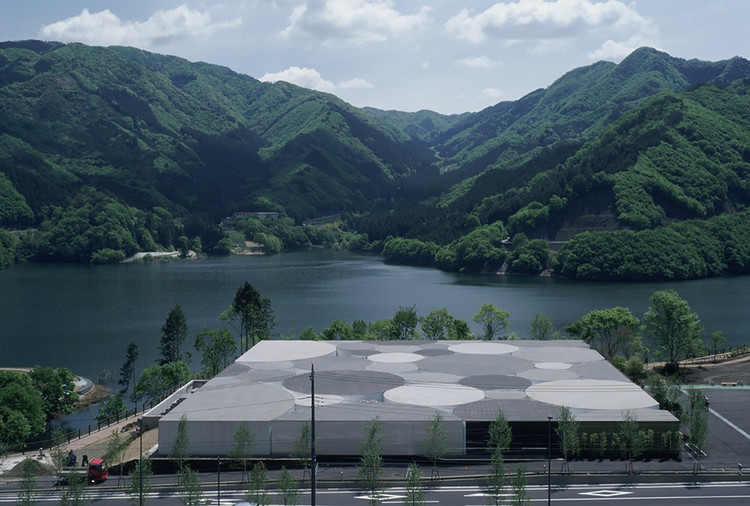 Text description provided by the architects. Located in a mountain village beside a man-made lake two and a half hours' drive north of Tokyo, the Tomihiro Museum is dedicated to the work of local poet-illustrator Tomihiro Hoshino.  Since 1991, when the Museum first opened on the refurbished premises of a disused home for the elderly, an average of more than 1000 persons a day have made the trip here, for a ten-year total of over 4 million visitors—a surprising number considering the remote location.

A decade on, the Museum was long overdue for new quarters. An international design competition was held in 2002, and 1211 entries were received from 53 countries (637 entries from Japan, 574 from abroad)—again a surprising number. Short-listed entrants from among the many submissions were then interviewed, and our design proposal was selected: a grouping of small circular rooms inspired by soap bubbles.

Our proposal called for simultaneous diversity. Whereas contemporary art museums typically opt for neutral, homogeneous "white cube" spaces, Day in and day out we tend to forget something so basic, yet the artworks very clearly remind us that all things are interdependent upon one another and in order to understand complexity we must find a way to appreciate complex things as they are.  Thus, we should focus on relativity more than absolutes, particulars instead of generalities and decentralisation over centrality.

Step inside this cluster of qualitatively diverse spaces: light, dark, quiet, lively, warm. The building interior enfolds us with many different experiences like a walk in the woods, inviting a childlike sense of wonder and expectation as to what we might encounter next.  Each circle has its own distinct size and functional environment according to how it is to be used.  Moreover, attempts were made to incorporate such unquantifiables as “openness”, “closedness” and “coziness”.

The circles have been laid out with an eye to their mutual interplay, almost as if trying to solve a puzzle.  There was no one guiding principle, no one absolute solution.  This compositional complementarity is an important characteristic of the Tomihiro Museum, or what we might call "self-optimised design."

All circles have centres; from the moment the radius is established, the corresponding circumference automatically generates a given circle.  Circles are thus extremely strong shapes; their abstract clarity makes them highly attractive and emblematic, yet their absolute inviolate purity can make them seem unapproachable.  Thus the question was, how to utilise circles in a relative, non-concentric way so as to give the floorplan the flexibility to respond to variables?

The notion behind our design method was that the circles ought to give sufficient leeway to cope with any variables, even within an ever-rigid skeletal framework.  We called it "circle planning", in contrast to the prevailing norms of "grid planning".  From the design competition stage, we sought out collaborative participation from local residents, and in response to their input we made the circles larger or smaller yet always touching, thinking that a planar dispersion by circle planning would suffice to deliver the sought self-optimisation.

Why, then, does the building have a square footprint?  Why not go for a more flexible free-form shape in keeping with the overall building site?

Well, because we needed something strong, meaning somehow universal or abstract. Or to put it another way, we were looking for programatic universality that could have been generated at a different site, in a different dimension, then just dropped into place here.

Not trying to cater to any specific regionalism, nor get caught up in the abstractions of contemporary architecture, was that not a kind of freedom?  What we aimed for was an architecture in which opposities might simultaneously coexist—absolute with relative, pliant with rigid, abstract with concrete, simple with complex.

The new Museum exhibits a permanent collection of some 100 artworks by Tomihiro Hoshino for people of all different generations and titles and places and beliefs to see.  Nature is filled with irrational things that cannot simply be dimissed as arbitrary, inexplicable mysteries and unpredictable spontaneous happenings.  Tomihiro Hoshino's artworks teach us to accept things as they are and enjoy living with them. 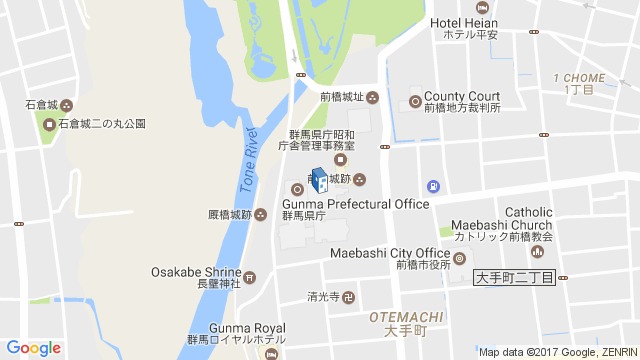 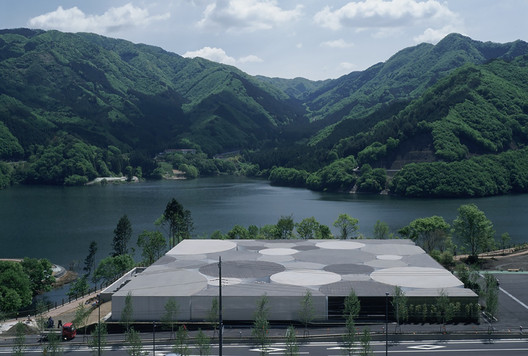