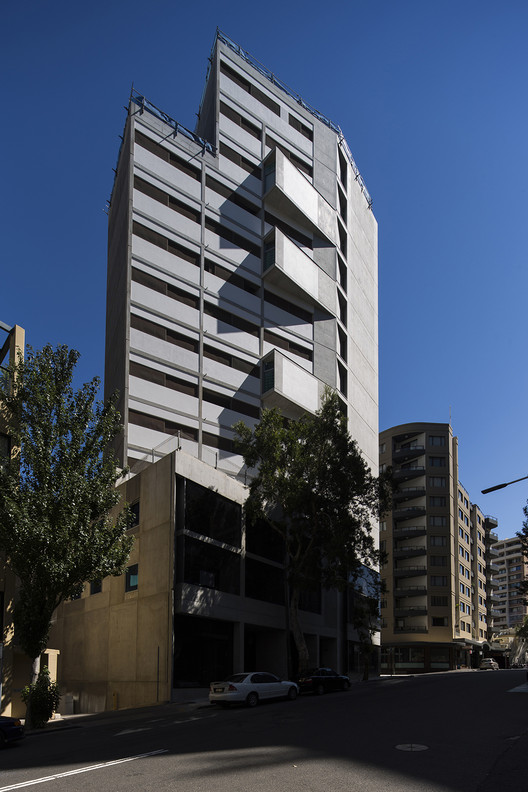 Text description provided by the architects. Core to the proposition is the amenity embodied in the plan. The architectural composition in the plan enables amenity to adjacent properties by seeking a departure from the street-wall forms at its key intersection. This building therefore does not follow the now-familiar proposition of urban forms and urban walls. The interiors, in-turn, yield to the formal nature of the ‘hand-form’ in the plan and such that privacy or unnecessary (and harming) views of the poorly developed adjacent sites are masked for the benefit of distance views to the inhabitants.

The building evolved from the further consideration of privacy and light in the plan. The generation of forms on its northern façade reads the shadows of the buildings to the north in winter. The forms create a useful pattern admitting light to the units in winter and offering detail to the street.

With temerity the building aims to disclose the plasticity of its core material, concrete, in a way that is reminiscent of the plywood forms that once held it; making the craft of the building’s forms something which is palpable from the street.

Many subtle plays of light result from the core pursuits in the plan; these pursuits enhance the inhabitant’s experiences of light, privacy and quietness from within the development whilst at the same time make unexpected light and shade offerings to the street. The building results in being a surprising contributor to the architectural expression of the street. 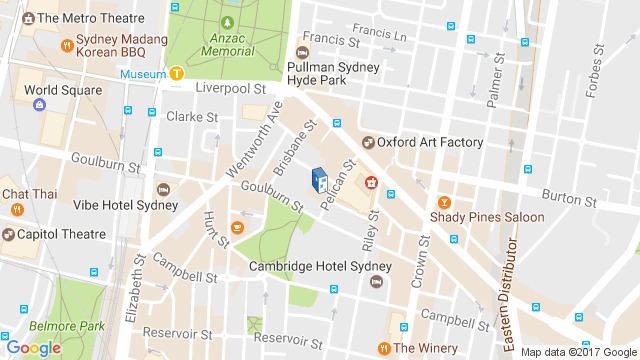