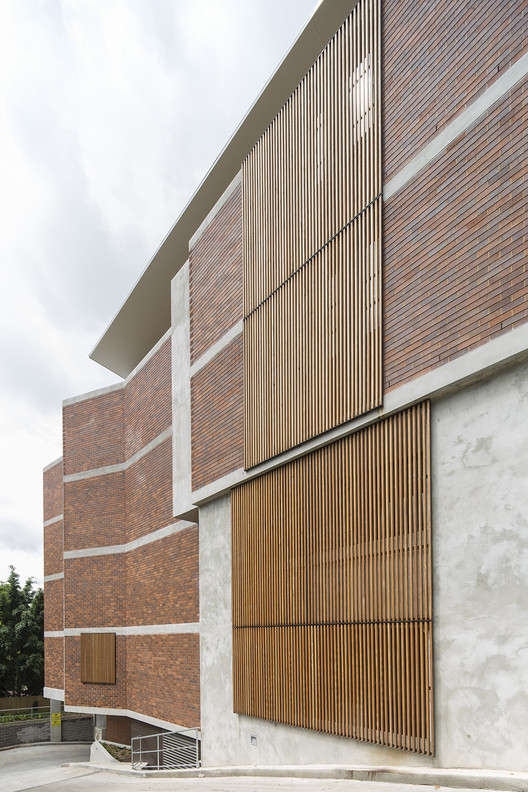 Text description provided by the architects. The character of Lane Cove may be seen to involve an engagement with the landscape and greening of a suburb, with a subdivision pattern that resulted in individual houses on land blocks of a little less than 1000sqm. The surrounding topography of the site is one of small tree lined valleys rising to a higher ridge commercial precinct. The integration of the project into the local character has been an important consideration in the design of the project.

The project pays specific attention to a number of immediate site features such as the trees to the north and south as well as the immediacy of the neighbouring properties. The development seeks to mould a building that sits tightly within these forms to produce a sense of intimacy without a loss in amenity.

The plan of the building itself is simple. It is a “U” shape with clear serrations in each wall. These serrations create privacy, sunlight access and visual interest. The strategy underlying the design was first to harmonise with the landscape and topography of the site and then optimise the amenity for the units, while creating exciting and original facades.

The project’s offering to the street i.e. its south elevation, includes a series of vertical forms that are around 4.5m in width. This modulates the façade whilst also seeking to generate a robust street wall. The façade is further detailed to include natural materials such as unpainted concrete and a series of timber shutters that are purpose designed for the development. A landscape setting of shorter trees in the site at Finlayson Street acts to moderate even further, the building height at the street. The façade to the north is both more articulated through significant stepping in plan as well as affording of a larger degree of openness than that of the south. This is in part to allow for the sunlight and daylight access as well as opening the living spaces to a more private domain.

The project’s offering to the street includes a series of vertical forms that modulate the façade whilst also seeking to generate a robust street-wall. These screens, in their modular and operable design, provide for both a unit-scale to the facades as well as a changing tapestry of solid and void through the pattern of habitation.

The material palette is one of both natural and robust materials with sympathy to the immediate natural surroundings. These include Australian hardwood timber, dry-pressed bricks and concrete. These materials were chosen for their innate low maintenance, robust characteristics as well as their aesthetic qualities; both immediate and as developed through the patina of age. 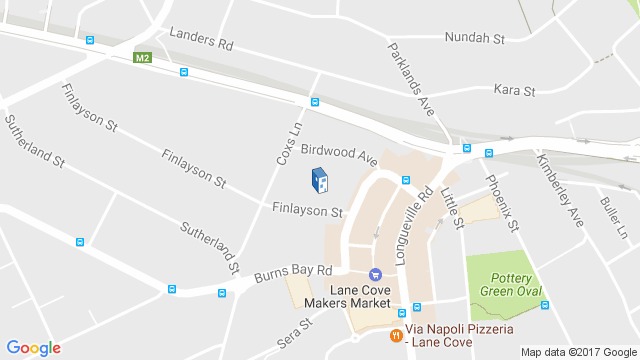