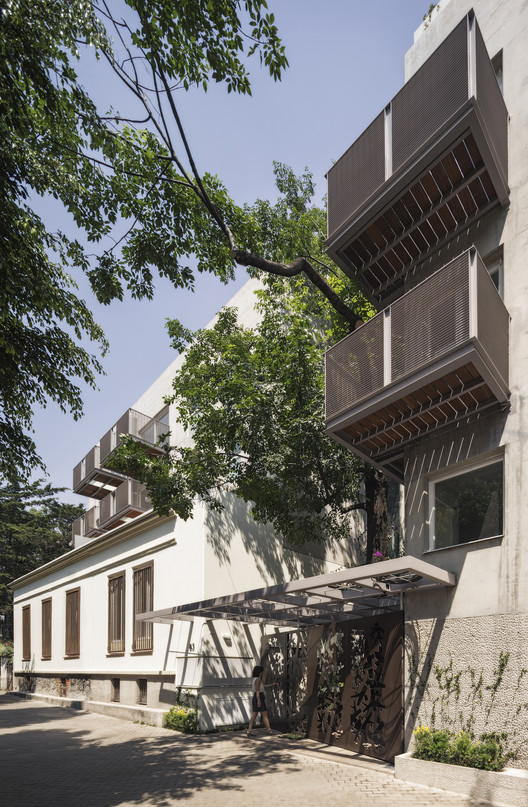 Text description provided by the architects. Located in the colonial neighborhood of Mixcoac, in Mexico City, next to the courtyard of the former convent of Santo Domingo built in the sixteenth century, we designed a housing building, with 28 apartments on 4 levels (7 on each level) and a basement parking level.

The project recovered the facade and the spaces of the first bay of an existing building from the early twentieth century that was badly damaged. On the front, we created a small entrance square preserving a large ash tree to create a transitional space between public and private, and to articulate the volumes of the new project with the recovered building.

This small entrance plaza communicates through a transparent vertical circulation element with the courtyard that constitutes the internal element that organizes the composition in a sequence of broken guidelines that refer, on a smaller scale, to the way the sequence of plazas and atria develops in the surroundings.

This garden courtyard in which the dwellings converge is a contemporary interpretation of the traditional courtyard, in accordance with the architecture of the context. In the composition of the facade, terraces and balconies are incorporated with metal framing elements that contribute to the integration of the project into the context. 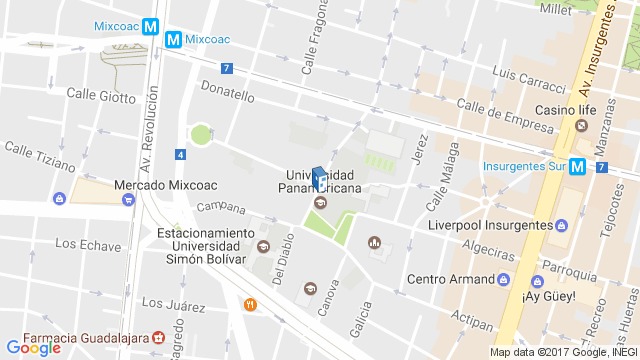