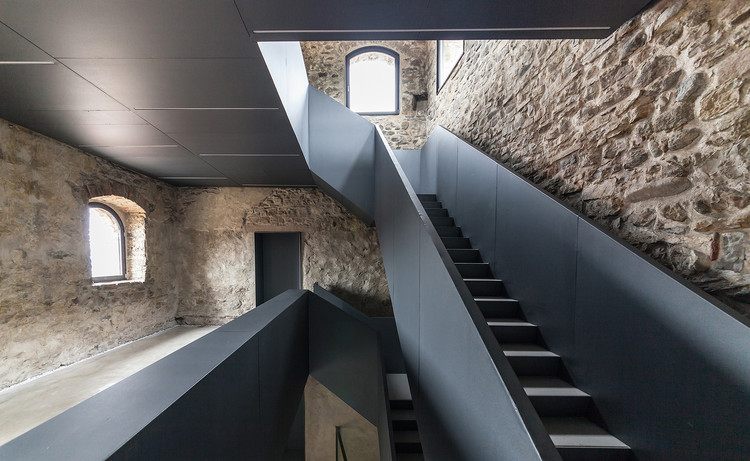 Text description provided by the architects. Torre del Borgo is one of the most famous fortified buildings in the history of Bergamo. The powerful and accurate quality of the medieval walls, the integrity of the fortified structure, the central position in the village, give to this artifact the most complete sense of monument.

The restoration project has dealt with different aspects that conditioned the conservation, the use and the valorisation of the building: the structural instability of the walls and floors, the lack of an adequate system of connection between  plans, the total absence of plant networks, degradation and precariousness of internal and external stone facings, lack of windows and adequate interior finishes, on floors and walls.

The entire work has developed pursuing a dual purpose, first identifying solutions to the problems of degradation, second offering an architectonic and functional reinterpretation of the building.The project is designed to be made into two functional lots of action: with the completion of Lot 1, are now fully accessible the four halls of the central tower and the spaces of the new building C intended to services and distribution.

Important intervention is certainly the inclusion of the new system of ramps and walkways, made entirely with an iron structure, which is articulated between the spaces of the central tower and the new building, connecting the various levels of the complex.

Lot 2 will include the redevelopment of public space in Piazza del Borgo with the creation of a large area covered and protected to the road, in direct continuity with the new pavement of the square. With the completion of the restoration project, Torre del Borgo will be able to accomodate the Public Library of Villa d'Adda. 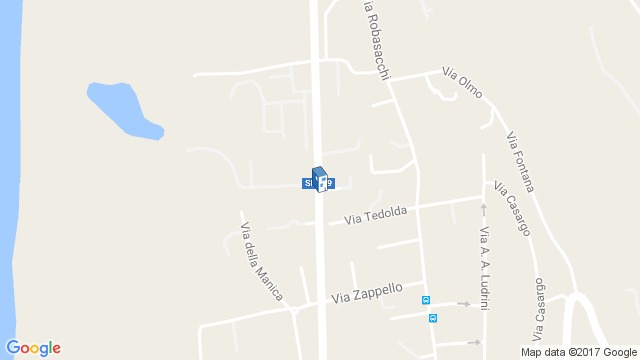