Save
In 4 Days, 100 Volunteers Used Mud and Reeds To Build This Community Center in Mexico
Share
Or
Copy

Developed by architects from Colectivo bma in Barranca de Huentitán, Guadalajara, Mexico, this new building for the Mexican Institute for Community Development (IMDEC) was built in just four days with the help of 100 volunteers.

The new facility includes both housing and meeting space, and was constructed using local building techniques and materials. Built with a concrete base, the walls were made using bahareque (reed frames and mud) and woven reed lattices that cover most of the building’s exterior.

Learn more about the construction process after the break. 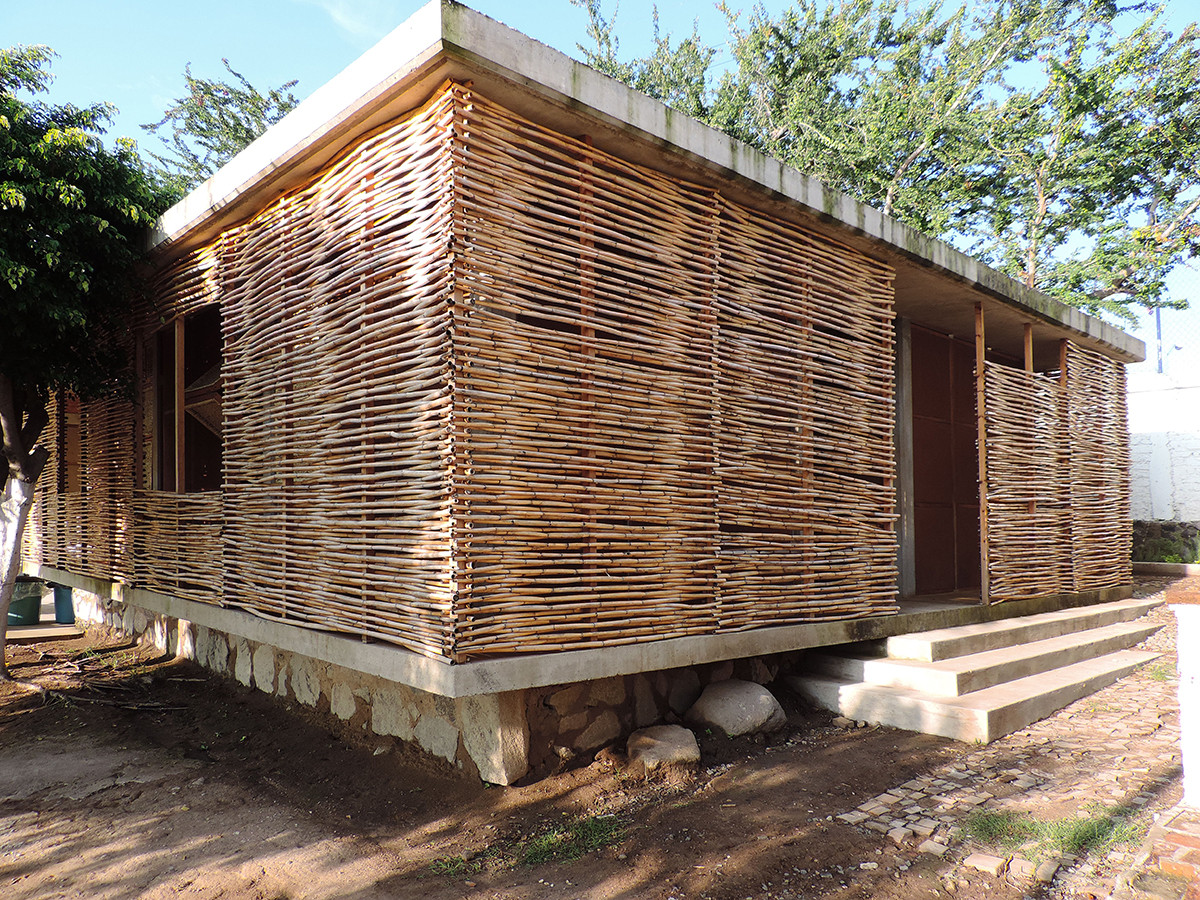 The project was developed from the need for facilities to receive and lodge participants of the multiple conventions and workshops held by IMDEC in its CEDE venue, which at the time hosted events in a large, multipurpose cabin by the canyon. The main goal of the project was to facilitate the participation of members from distant communities by providing accommodation and means to interact for longer periods of time.

The project was developed and simplified by three key factors:

The building’s privileged position at the top of the canyon drove the project developers to look for the least obstructive placement so that the mountains are always in view.

The pavilion has two dormitory wings with bathrooms and services for 20 people (currently adapted for 33, not counting the option to sleep on the floor on straw mats), as well as a large double-height common area with panoramic views that can be used as a reunion hall or as an elevated stage for open field events.

This space is connected through a sole corridor to the dormitories, creating the feeling of “dormir en bola” – a Spanish term that refers to sleeping and staying together as a crowd and in the comfort of friendship. A dirt patio with access to the upper deck provides an elevated viewpoint (also suitable for a meeting and camping area).

The project is structured around three concrete platforms and columns that intercept the topography and allow the building to be accessed from every side. Modular wooden frames are placed in between the columns to form the bahareque walls, and the doors and windows are made of woven palm leafs.

To avoid heat loss and to protect the building from the strong wind, the perimeter is covered with a lattice wall made of interlaced reed, which also hides the foreign presence of the concrete and brings back local identity. Stairways and details in the traditional orange “Lama” brick please the local eye and blend in with the earthen color palette.

The construction process was planned so that it could be carried out in two phases; each one to be concluded in a two-day period by 100 volunteers. The concrete platforms and columns, wiring, plumbing and technical elements were finished prior to the two phases, leaving a bare structure ready for the walls and fixtures to be implemented by volunteers.

Close to the date of completion, wooden frames with the woven palm leafs and interlaced reef panels were prepared, along with the straw and clay for the mixture.

Having a large number of participants in a relatively small space demanded a great effort from the project coordinators to organize the working groups: panel fitting, hand plastering walls, preparation and transportation of the mixture, windows and door fitting, stonework... and of course, preparing food for everybody.

The process ended up being a big success. In two days and on two occasions, the collective activity left everyone feeling satisfied and with a very meaningful personal experience. To close the event, a time capsule with the signatures of the participants was buried.

The building stands true to its purpose and is integrated into its surroundings, thanks to the honest use of materials, which create a smooth transition between the exterior and interior spaces. 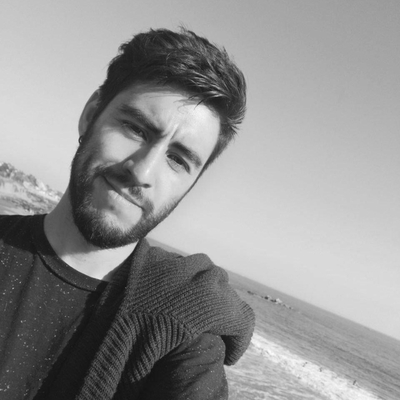