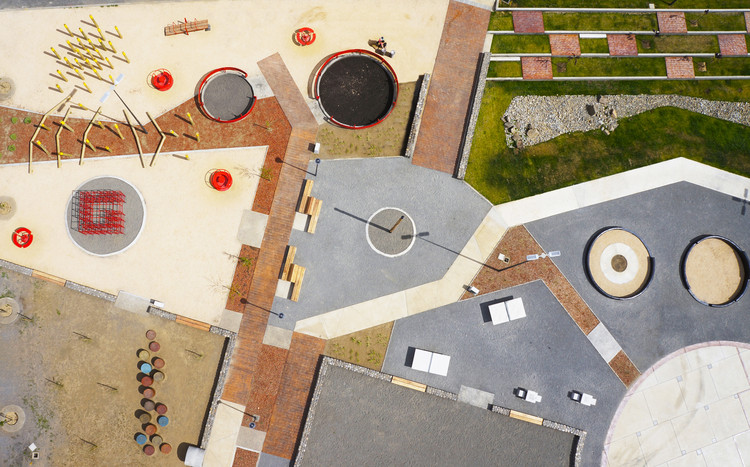 Text description provided by the architects. An urban lounge

Venecia Recreational Park has been developed by a government program that will revitalize neighborhoods in critical areas of the city, through and integral plan of social and urban interventions.

This park supplies the consolidated lack of public urban space of recreation, relaxation and sports which the area did not have, including it in a surrounding river plan of Temuco city. This park, due to its intensity condition of use and scale, within the area, allowed the development of a highly participatory project where a citizen concept was developed in an intermediate level embracing the massive and individual use of neighborhood interest. For example, the integration of typical Chilean games such as greasy pole, troyas and hopscotch, etcetera, as well as the stage of massive performances, urban picnic platform, and others. In conjunction with the community this park was called the “URBAN LOUNGE”

The concept as a main idea was to develop an intermediate level project, which could answer to the lack of space in housing, as a LIVING ROOM is, gathering the family, in which the family integration, the development of the childhood, the intervention of a child in a community space, was not a priority at home. The housing density was dominating; the use of land in building collapsed the territory, and this emptiness in the city was transformed in an opportunity to increase and consolidate the quality of public spaces.

As a consequence, several spaces of regular use were designed. They were connected with an access ring at the inner part of the park, where the dead spaces were transformed into temporary spaces and its use was defined depending on the weather, season and festivity periods.
The spaces were defined in a workshop of present-future context, where the image of the park was projected to the city, having in mind that this was a non identity territory.

The spaces where defined as:

Massive Performances Platform, which is a flat land space and electrical connections to make neighborhood activities of the area.

Picnics and drainage of the park platform, which is a space that looks for breaking the flat spaces of the land placing in a  natural lower level with the purpose of making a park drainage. Taking advantage of the slopes produced by digging, generating horizontal plans to encourage the urban picnic.

Typical games zone, the purpose to encourage the culture and traditions by this mean is meant by municipal labor and the government to generate temporary activities which will highlight the Chilean traditions, where different Chilean games where integrated, such as greasy pole, a troya space for throwing the whipping top and  an area for playing hopscotch.

The fun zone was defined as an area for board games such as chess and table tennis.

Multiuse field made of sand. This space surrounded by small walls of low river rocks and a sand surface was defined with the purpose of eliminating the necessity of local congregations of space for their activities such as scouts, schools for anniversary activities, and others.

Area of leveled games, this game areas where made for children in relations with their ages.

Dune area, it is a low cost area which land from digging was reused to generate dunes of grass, as an abstract space of spreading.

The project was designed in conjunction with neighbors and authorities using a participatory approach, where all was asked.

In relation with lightning, LED technology was considered to reduce the energetic use, besides; a synthetic grass field was added, creating a sports area, with only one project. 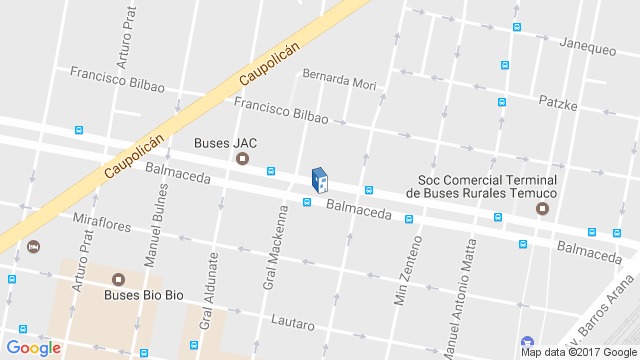