schmidt hammer lassen architects, together with New Zealand-based Architectus, has unveiled plans for Chirstchurch's New Central Library (NCL). An "anchor project" for the city's 2010 and 2011 earthquake Recovery Plan, the new 12,000-meter library will built by 2018 on the northern edge of Cathedral Square – Christchurch´s key civic space defined by Christchurch’s Cathedral.

It is hoped that the NCL will become an important gathering space within the city, offering easy access to digital technologies and local heritage collections, as well as exhibition and performance space, a learning center, indoor and outdoor areas of relaxation, and activities for young citizens. 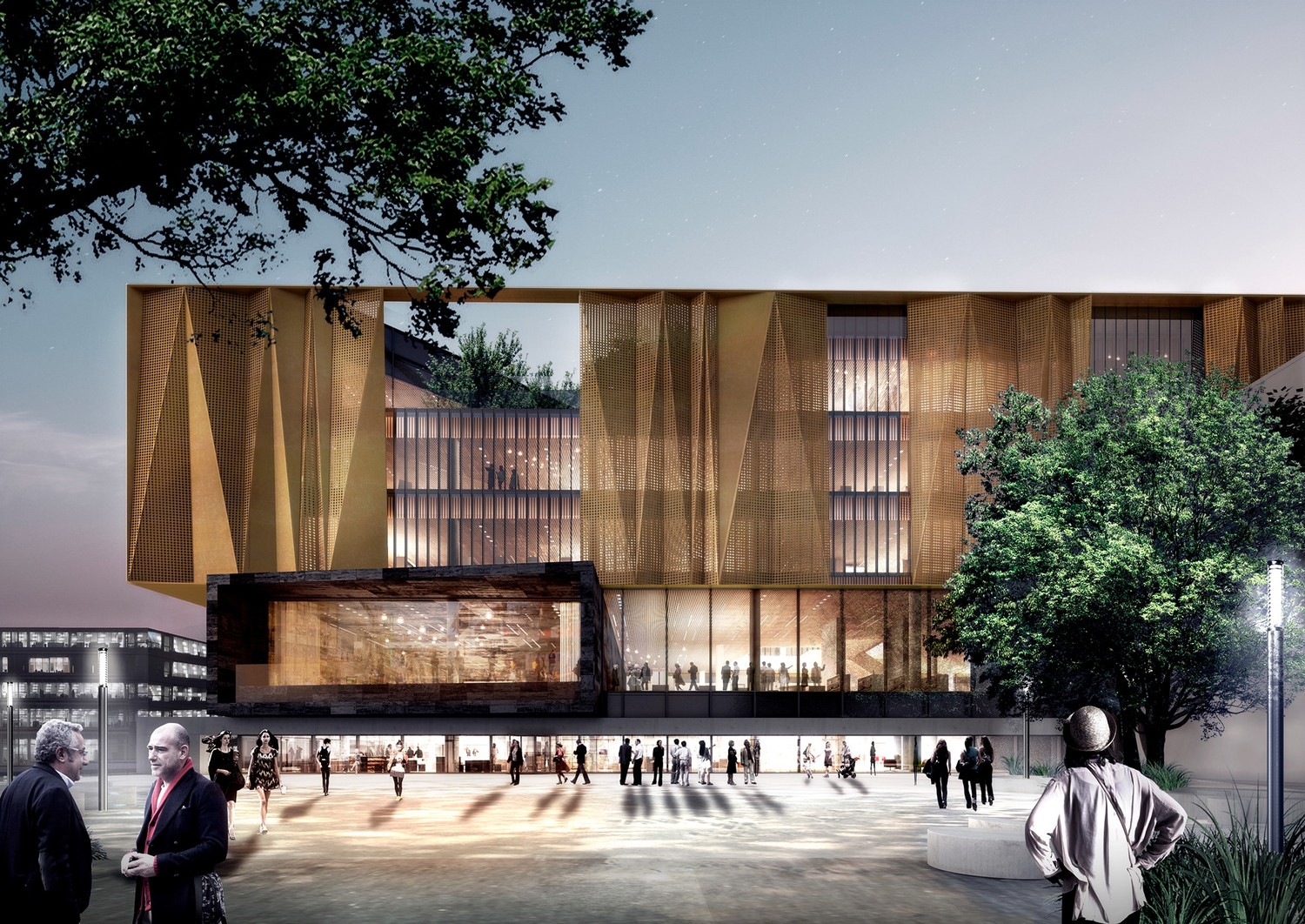 "The Library is designed with strong references to the Ngai Tahu´s social and cultural traditions," says the architects, "the following three main components comprises the essence of this culture: Urban Carpet, Community Arena and The Pataka."

"The ground floor of the NCL is treated as a continuation of the public realm of the square creating a welcoming and informal entrance and a strong connection between Cathedral Square, the NCL, and the city’s new convention centre. The ground floor contains the foyer, reception, café, meeting rooms and a Technology & Innovation department."

"The design strongly expresses the Community Arena as the city´s place of discussion, debate and celebration with a strong connection to the civic space of Cathedral Square. The Community Arena is situated in between the Ground floor and the Pataka in order to enhance the position and importance of this function. It also includes activity rooms and the Children & Youth department. It’s oriented with a large, glazed opening toward the square in order for library activities to be part of and enliven the square."

"The Pataka, for Ngai Tahu, symbolizes a knowledge storehouse raised upon posts. Therefore these upper three floors encloses the Oceania floor and the majority of the NCL´s collections, reading rooms and a creative area. Roof terraces and the western facade are oriented towards the distant views and wider context while the staggered atrium creates a strong vertical journey connecting “Mother Earth with Father Sky”. The southern facade defines the northern edge of Cathedral Square supporting the definition of the Maltese Cross."

Referencing hues from the New Zealand landscape, the NCL will pair exposed concrete and with warm timber in an effort to "reflect an atmosphere of authenticity and cultural embracement." 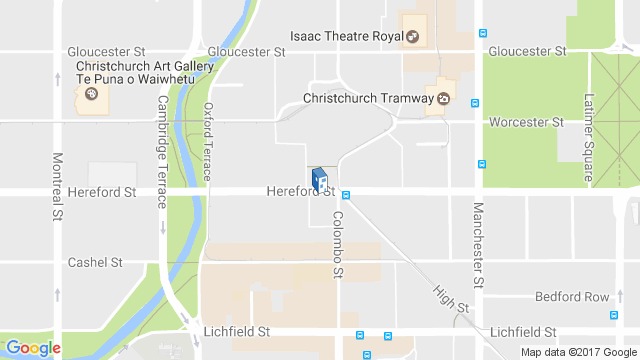 Location to be used only as a reference. It could indicate city/country but not exact address.
Share
Or
Copy
About this office
Architectus
Office
•••
Schmidt Hammer Lassen Architects
Office
•••