Save
AR Issues: Architecture That Goes Beyond Style Wars
Share
Or
Copy

ArchDaily is continuing our partnership with The Architectural Review, bringing you short introductions to the themes of the magazine’s monthly editions. In this editorial from AR’s March 2015 issue, AR Editor Catherine Slessor discusses the phenomenon of "architects and magazines pursuing content rather than style," arguing both that architects should be raising the bar and also that the media, by nurturing their critical stance, should be a part of the solution, not the problem.

In what style shall we – or indeed, should we – build? Historically, architecture’s relationship with "style" is complicated and vexed. We can easily identify the formal attributes and origins of specific styles that attest to why Gothic cathedrals or Victorian train sheds look the way they do. But beyond the constraints of such historical determinism, Postmodernist and Parametricist multiplicities have allowed a hundred flowers to bloom, and their aroma began to stink the place out long ago.

Gorged on fame, wealth and prestige, the contemporary cult of celebrity architects operating in increasingly unreal stratospheres has only served to elevate the frisson of immediate impact over the nuances of long-term relevance. "We need to move on from the adolescent search for momentary excitement," writes Peter Buchanan, "to a more mature architecture of synthesis and subtlety that reveals its understated riches over time." As Buchanan rightly identifies (p30), the entrenched outlook of both architectural academe and the media must be confronted in order to inculcate a spirit of more searching critical enquiry, "so as to help us move forward to an architecture relevant and adequate to the manifold challenges of our time."

Clearly architecture magazines such as the AR might be regarded as part of the problem, but by keeping their critical faculties honed, resisting the urge to fetishise and not being seduced by the blandishments of style over content, they are more likely to be part of the solution.

For Farshid Moussavi, author of a new book The Function of Style, reviewed at length by Charles Jencks (p90), a building style is "a singular assembly, not a shared signifying system" and to consider style in isolation is to detach architecture from its wider context and purpose. "Buildings are too complex to be described by a single image or metaphor," she writes, "and we should not confuse the business of winning commissions with the way buildings actually perform." Moussavi’s forensically analytical thesis dissects buildings into a series of characteristics or "affects" that contrive to support functions and activities, as well as shaping a particular experiential quality.

Reinforced by its primer style objectivity, Moussavi’s book brings a welcome lucidity and a real sense of critical curiosity to how both architecture and the role of the architect are understood. For Moussavi, "the challenge for architects today … is to assemble a coherent whole with a new cluster of affects that encourages people to react creatively."

In all this the architect is not the author of meaning "but the agent of new interactions between habitation and expression." Though appealing on some levels, the glib shorthand that has come to denote buildings in the public consciousness (Shard, Gherkin et al) invariably negates such fertile interactions. Moussavi is right in that architecture cannot be reduced to images or soundbites. We should be raising our sights, not dumbing down. 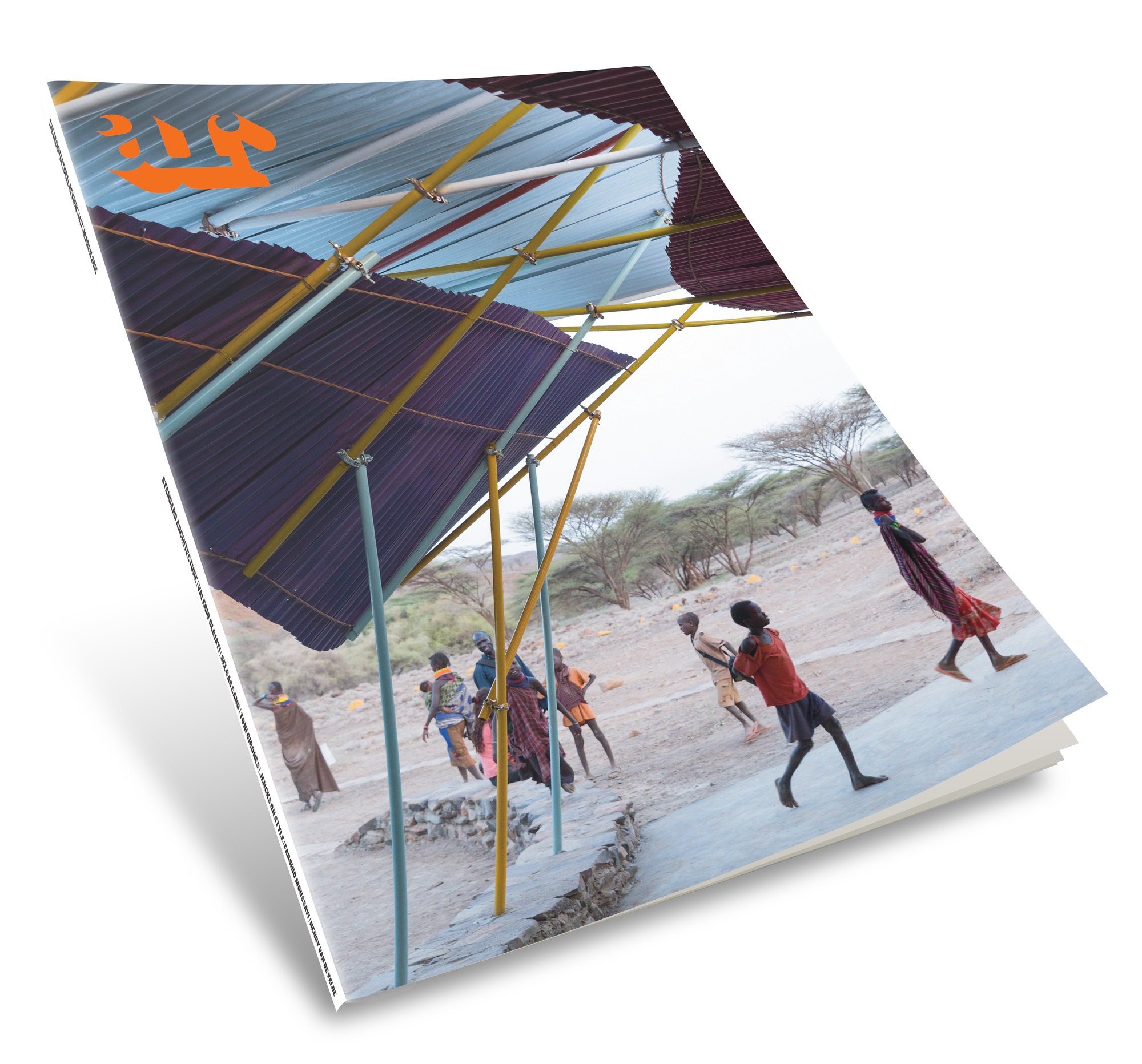